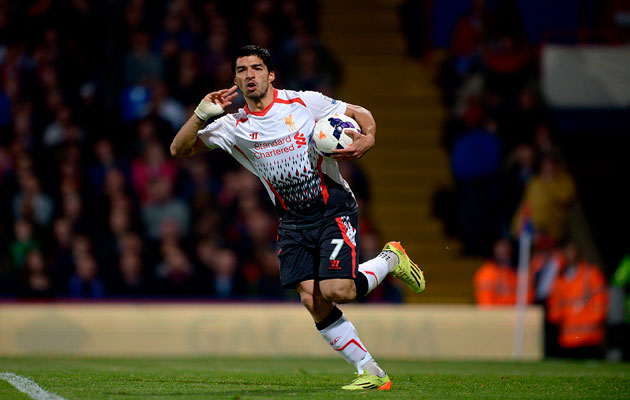 888poker are significant players in the world of online poker and the acquisition of Suarez, on the eve of the World Cup, will be seen as a major coup for the brand.

The Uruguayan striker has enjoyed a fabulous season with Liverpool, helping them secure runners-up in the league as well as finishing the campaign as the Premier League’s leading goalscorer. In recent weeks he was voted the player of the season by both the Football Writers and by his fellow professionals.

Senior Vice President of 888poker Itai Pazner spoke of his excitement at recruiting Suarez to the company’s stable of sponsored players.

Luis Suarez is an incredible sporting talent – passionate, competitive, technically gifted, and emotionally invested in the game,” he said. “It’s those qualities that make him an exciting player to watch, in poker as well as football. It’s fantastic to have him on board.