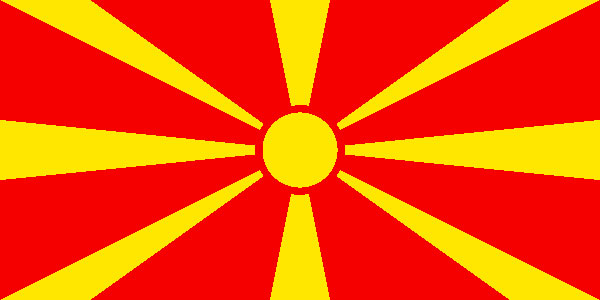 Petar Miloshevski, the Sporting director of the Macedonian national team, has died in a car-crash.

The crash took place shortly before midnight, near Skopje, as Miloshevski, 40, returned from a charity match played in Kumanovo.

The president of Macedonia’s Football Federation, Ilcho Gjorgjioski, was also injured in the crash along with two others.

Miloshevski, 40, enjoyed a successful career as a goalkeeper, winning 59 caps for Macedonia.

He started his career in Pelister Bitola, then Vardar Skopje, before he went on as an international, playing for Turkish sides Malatya, Trabzonspor and Enosis from Cyprus.

He retired in 2012 when he was named as a sporting director of the national team.