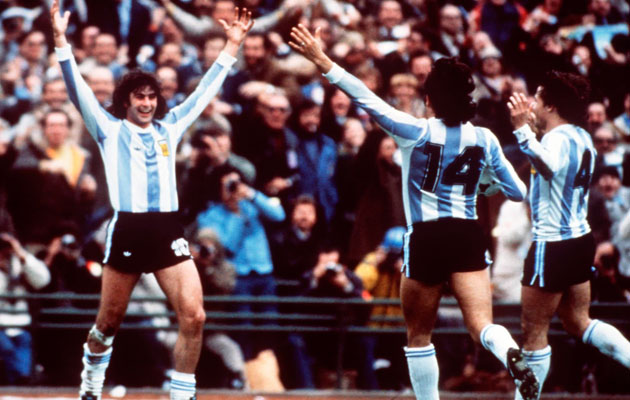 ESPN, for whom Kempes now works, said the 60-year-old had six bypasses during Tuesday’s operation in Connecticut and was in intensive care following the surgery.

“Hopefully it is a fresh start, because it is a charming man and deserves,” Frana told Radio America.

“I had an operation in the hip. When they were doing the previous checks, they found I had very clogged arteries, especially the right. Doctors believe that at some point I must have had a heart attack. But I never felt anything,” Kempes said a few days ago.

Kempes scored 20 goals in 43 international appearances, played in three World Cups and helped Argentina win its first world title in 1978. He was the leading goalscorer at the 1978 tournament with six goals. After a pair of two-goal games in second-round matches against Poland and Peru, he scored twice in the 3-1 win over the Netherlands in the final.