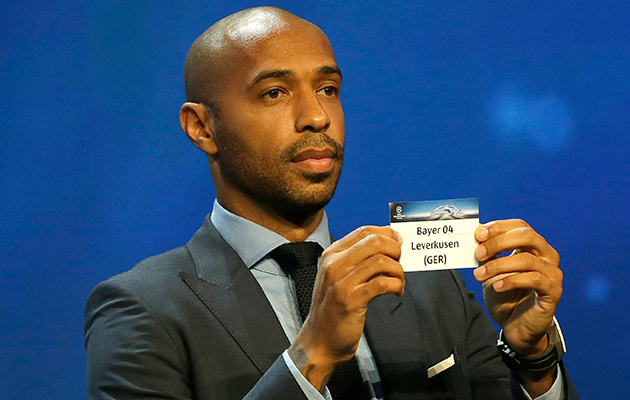 Henry will be part of the backroom staff alongside Graeme Jones, who was Martínez’s assistant at Swansea, Wigan and Everton. The announcement came as Martinez selected his first senior squad since taking the Belgium job after Euro 2016.

“Thierry brings something completely different. He’s someone who has been in the situation of having to develop a mentality in a team of chasing the dream of winning something special for his country,” said Martínez. “He is very much an important figure in our staff and we hope he will pass on his experience to the players.

“I’m very pleased with the effort of the federation to put in a support staff as impressive as it is. But always remember that the star is the talent of the players. 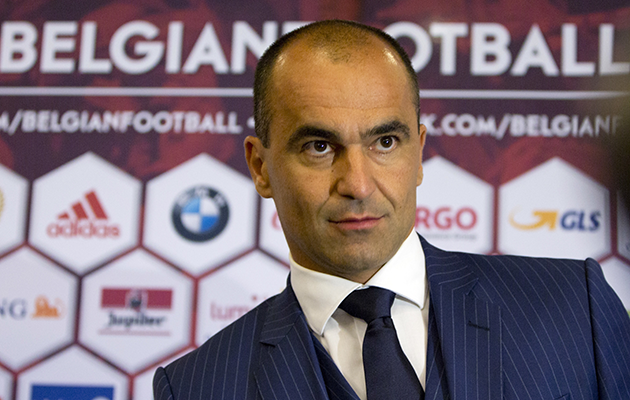 Martinez hopes Henry can help unleash the attacking potential within the Belgium squad.

“The attacking quality that we have in our group is very rich. Thierry Henry’s experience of being able to go through that situation that we have as a team is going to be very important. Then when you go into the basics of simple attacking drills, as player you can get a lot from him. That’s going to be a big role from Thierry’s point of view.”

Henry, 39, who is the all-time leading goalscorer for both Arsenal and France, tweeted: “Honoured to be assistant coach, very excited, can’t wait.”

Martinez’s first game in charge of Belgium will be a friendly against Spain on September 1 and the opening World Cup qualifier against Cyprus on September 6.