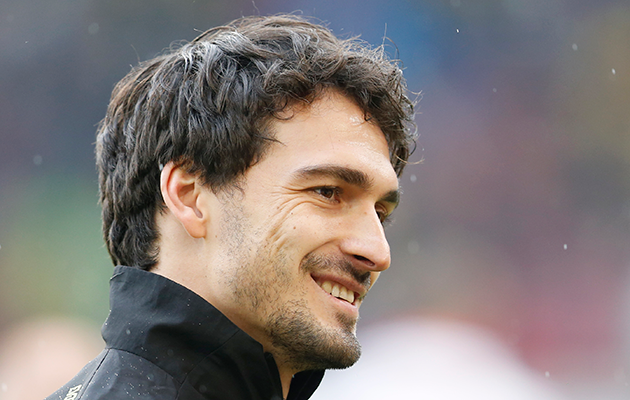 Earlier this week the Bayern chairman Karl-Heinz Rummenigge confirmed that discussions with Hummels had already taken place. The next stage of the move is for both clubs to agree a fee.

A statement from Dortmund on Thursday confirmed that the Germany international, 27, wanted to leave, though it added that the no deal would take place until Bayern came up with n offer that matched Dortmund’s valuation of the defender.

“Defender Mats Hummels of Borussia Dortmund has communicated his desire to leave the club in the summer and wants to join the league rivals Bayern Munich next season,” read the statement on the club’s official website.

The statement added: “As a precaution, it is pointed out that with Mats Hummels – as at present with all other players from Borussia Dortmund – no exit clause has been agreed and the player is logically tied to Borussia Dortmund until 30 June 2017.”

The news that Hummels wants to stay in Germany will come as a blow to a number of Premier League clubs who had been interested in signing the defender.