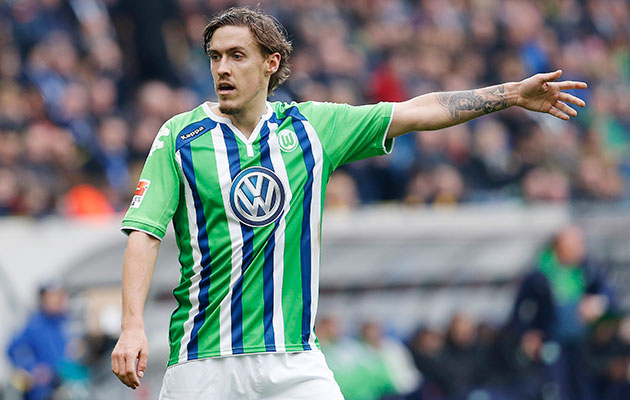 Wolfsburg have fined forward Max Kruse the €25,000 after he accidentally left poker winnings amounting to €75,000 in the back of a taxi.

According to Bild, Kruse won the money at a World Series Poker tournament in Berlin back in mid-October after playing against Hoffenheim the previous day. The forward is no slouch at the poker table, picking uo a number of cashes and coming close to winning a World Series of Poker Bracelet in Las Vegas in 2014.

After realising he had left the cash in the back of the taxi, Kruse contacted the police. However, the money is yet to be returned.

Wolfsburg’s sporting executive Klaus Allofs reminded the player that as a professional footballer, he has certain duties and obligations.

“You might be a private person as a footballer when you are in your bed,” he said. “At any other point, you are also an employee of the club.

“We have explained to him what sort of behaviour we expect from our players.

“I can only hope that he has been taught a lesson and will change his behaviour.