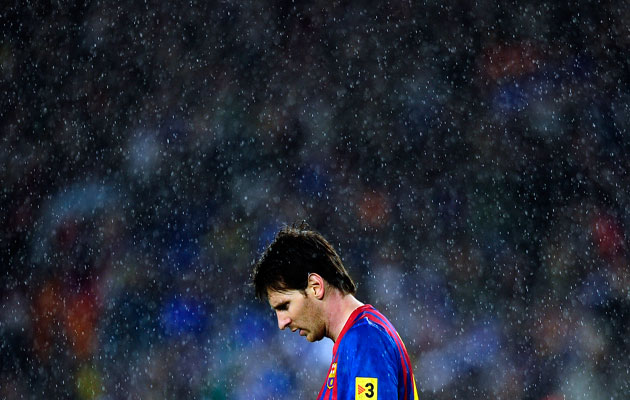 Lionel Messi is set to face trial in an alleged tax fraud after his appeal against being named in the case was rejected.

A Spanish judge rejected the appeal filed by Messi’s lawyers to drop tax fraud charges against him, meaning the case against Messi and his father Jorge will continue.

The judge threw out a counter demand that the Barcelona and Argentina player be excluded from the case against him and his father which alleges they withheld €4m (£3.4m) in unpaid taxes from 2007-09.

The judge’s statement read that “in this type of crime, it is not necessary for someone to have complete knowledge of all the accounting and business operations nor the exact quantity, rather it is sufficient to be aware of the designs to commit fraud and consent to them”.

Messi and his father have five days to appeal against the ruling.

The four-times World Player of the Year and his father are accused of defrauding the authorities of more than €4m (£3.4m). They are accused of using companies in Belize and Uruguay to sell the rights to use Lionel Messi’s image, as a way of bypassing Spanish tax laws.

In August, Jorge Messi made a payment of €5m to the tax authorities – the €4.16m of the alleged unpaid tax plus interest.

Messi has previously stated that he and and his father “have never committed any infringement. We have always fulfilled all our tax obligations”.