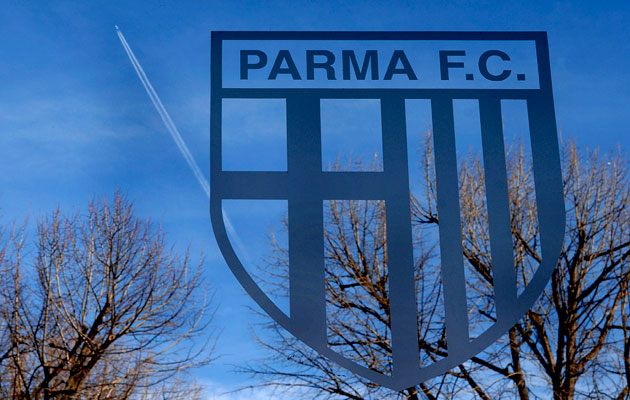 Parma have been relegated to Serie D after the club were unable to find a new buyer who could relieve them of their debt.

“The administrators of Parma FC, Dr Angelo Anedda and Dr Alberto Guion, communicated that as of 14.00 today, June 22 2015, no offers have been received for the sporting rights of the club,” said a statement on the club’s website.

“In the coming hours the administrators will meet with the creditor’s committee and the bankruptcy judge Dr Pietro Rogato to make the necessary arrangements for the bankruptcy proceedings.”

But Corrado walked away from talks on Sunday night, and on Monday morning La Gazzetta dello Sport reported that Piazza had also ended his interest in buying the club.

Parma were relegated after finishing bottom of Serie A last season and were declared bankrupt by an Italian court in March.

The demotion marks a remarkable fall from grace for a club that punched above its weight to challenge for Serie A honours. During the 1990s they won two Uefa Cups and a Cup Winners’ Cup and finished second to Juventus in the league in 1997.