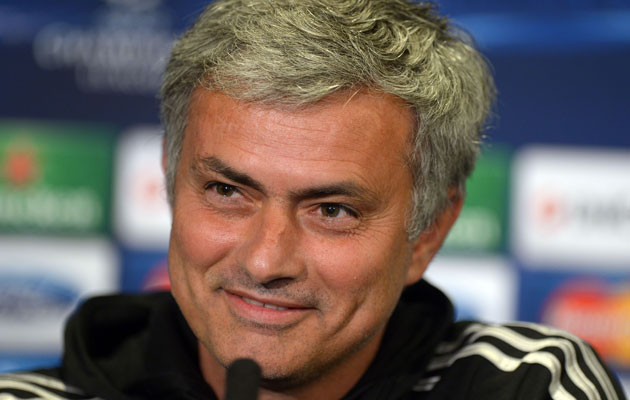 Chelsea manager Jose Mourinho has mocked Paris Saint-Germain’s plan to reward players with financial bonuses if they manage to reach the last eight of the Champions League.

PSG rewarded their players with €100,000 after they progressed to the last 16 in December and will pay them €250,000 if they overcome Chelsea tonight.

“I had that feeling, but the last time was at Porto. I never had a bonus (like that) again and I don’t think we should.”

“The club pay us a very good salary to do our job the best we can.

“We do that job as best we can. If we take the club into quarter-finals, semi-finals, finals, but we don’t win the competition, we are doing a very good job for the club financially but I don’t think we should get extra money, on top of our salaries, if we don’t win the last prize.

“It’s nice I think if somebody puts on the table 250,000 euros or pounds to win a certain match, it’s nice. But I think professionalism goes above and beyond that.”

“Football is about our passion for the game, the happiness and the pride of victories. They have no price,” the Portuguese added.

The clubs drew 1-1 in the first leg played in Paris last month. the second leg will be played at Stamford Bridge tonight.