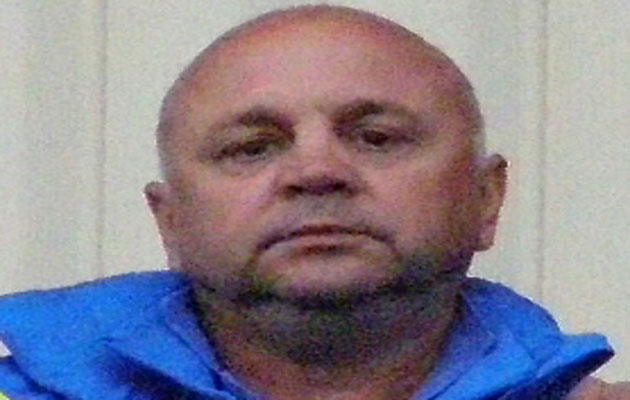 Players at last season’s Russian Cup winners Rostov have called for their own coach to be sacked after he allegedly made racist comments.

When asked about the potential signing a player from Cameroon, Igor Gamula is reported to have claimed the team had “enough dark-skinned players, we’ve got six of the things”.

South Africa international Siyanda Xulu, who is one of five Africans in the current Rostov squad, was among those demanding action.

His agent said the player would “not to train under this current coach” until the matter is resolved.

Gamula apologised to his squad and explained: “I was deeply worried and didn’t sleep for two days. I hadn’t wanted to insult or upset anyone.’’