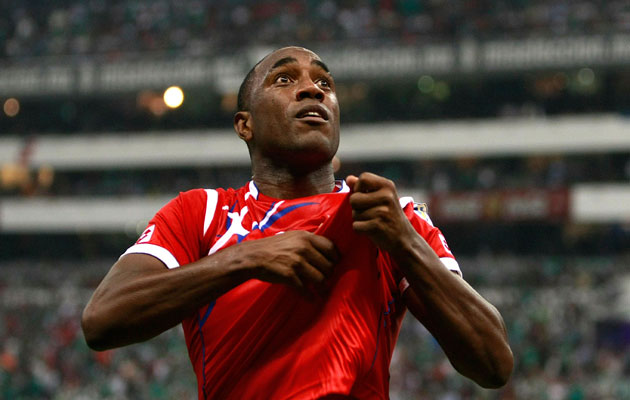 A Panamanian walked off the pitch during a top-flight game after being the victom of racist abuse which he said was going unpunished.

The Juan Aurich striker, Luis Tejada, booted the ball into the stands and left the field after 70 minutes of Sunday’s game at Cienciano.

“I couldn’t take it anymore and I only walked off after I kicked the ball away in protest and at the impotence I felt when I could see that no one was doing anything,” he said.

Tejada was booked for kicking the ball away while some Cienciano players appealed to their own fans for restraint. Tejada refused to return and Cienciano won 2-0.

The player criticised Peru’s football authorities for doing nothing to stop racism in the country.

“I leave this in the hands of the authorities so they can do something to end this racism,” Tejada wrote on his website. “We’re not advancing and it’s the same thing over and over. For how long?”

The incident was the second involving Tejada in five months. Last October he was racially absued while playing for Club Deportivo Universidad César Vallejo against Sporting Cristal.