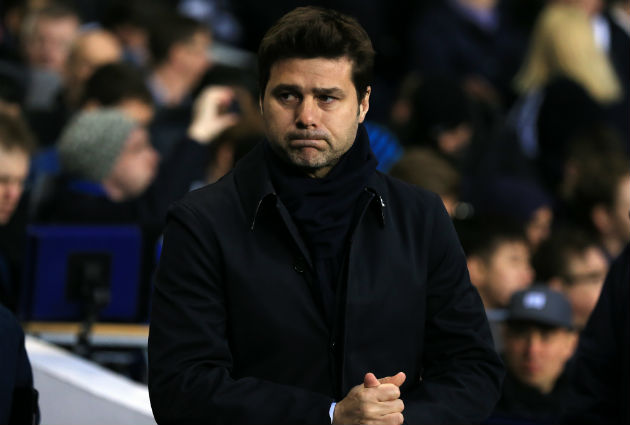 Mauricio Pochettino says that it is his dream to one day return to PSG and manage the club he once captained for as a player.

The Tottenham Hotspur manager has increased his reputation after his successes at Espanyol, Southampton and most recently at Spurs.

His intense and physical coaching style has been a key reason for Tottenham’s impressive title campaign this season – and it is clear that his stock is rising.

Mauricio Pochettino on French radio RMC yesterday: "I would like to manage PSG one day. It's part of my dreams." 😍

However, with Laurent Blanc’s future in doubt, Pochettino told French radio that he harbours ambitions to manage the star-studded PSG side.

“I’ve always said that I would be pleased to join a great club like PSG,” Pochettino told French radio station RMC.

“Come to Paris? I hope so. It is true that it would please me. It’s part of my dreams. I try to watch all their matches, especially in the Champions League.

“The [French] championship is not very attractive because PSG is far from the other teams but I look a lot because it is a major source of players. There is talent so I have to follow Ligue 1.”