Juventus general manager Beppe Marotta has moved to quell speculation about the future of midfielder Paul Pogba by insisting the French international is going nowhere this summer.

Pogba, 23, has been linked with a move to the Premier League with both Manchester City and Chelsea reported to be interested in securing his servcies. However, Marotta has moved to play down the rumours and insisted the player he is happy at Juventus and has expressed no desire to leave the club.

“We made a clear decision on Pogba last year,” Marotta told RAI radio. “He is going to be a key element for years to come. He’s happy with us, he’s grown and he’s become a champion, and this is his natural habitat.

“Of course, you have also got to consider when it comes to the transfer market that we as a club don’t want to sell our best players on the one hand, and that the players want to stay on the other.” 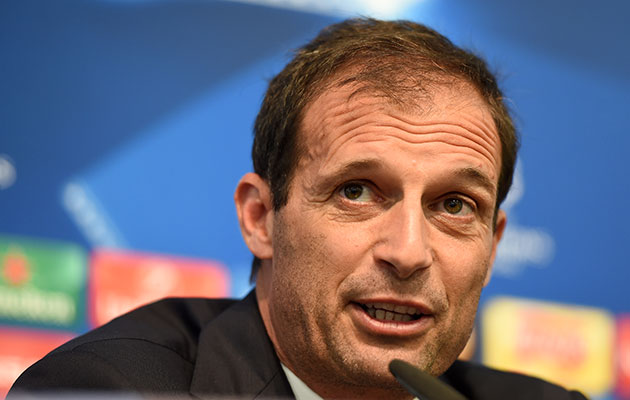 Juventus coach Massimiliano Allegri is set to sign a new contract at the end of the season.

Marotta was equally positive about the future of coach Massimiliano Allegri, whose contract expires in the summer. After a sluggish start to the season, the former Milan coach appears on course to win back-to-back titles with Juventus. Last season he led the club to the Champions League final and came within minutes of knocking Bayern Munich out of the competition at the last 16 stage of this season’s competition.

“Our job as a club is to support our coach in his work on a daily basis and we did this with [former Juve boss Antonio] Conte and we have done this with Allegri,” Marotta said.

“This coach deserves a great deal of credit for having succeeding in establishing a balanced dressing room after stepping into large shoes. He’s given [the players] the right motivation and is developing their game. We are as satisfied as he is.”