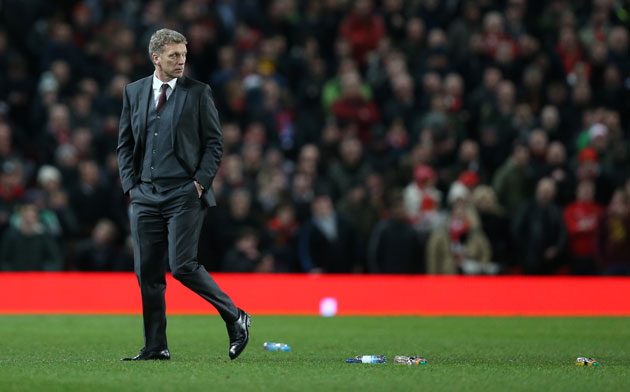 Greater Manchester Police have asked Manchester United supporters not to call 999 over concerns over the clubs recent poor run.

The police force reported on their Facebook page that a United fan dialled 999 late last night demanding to speak to ex-manager Sir Alex Ferguson about the recent results. The call was made a shortly after United’s exit from the Capital One Cup at the hands of Sunderland on penalties on Wednesday night.

A statement on Greater Manchester Police’s Facebook page, presumably posted by a Manchester city fan, said: “Last night, at approximately 10.30pm a man from the Crumpsall area of north Manchester rang 999 in a drunken state demanding to speak to Sir Alex Ferguson about last night’s result.

“Obviously, it can be a sad and depressing moment when you’re football team loses a game, however can we all please remember that 999 is to be used for emergencies only. For any other police related enquiries that are not an emergency, you can ring 101.

“If you would like to speak to Sir Alex about recent football results we here at GMP Manchester North can only suggest you try ringing Manchester United FC directly as you will probably (not definitely) have a much better chance of getting through to him there rather than ringing the police.”

Manchester United currently lie 7th in the Premier League with their only remaining chance of winning a cup competition being the UEFA Champions League. Don’t all laugh at once.

You can hear the 999 call to Sir Alex Ferguson here.