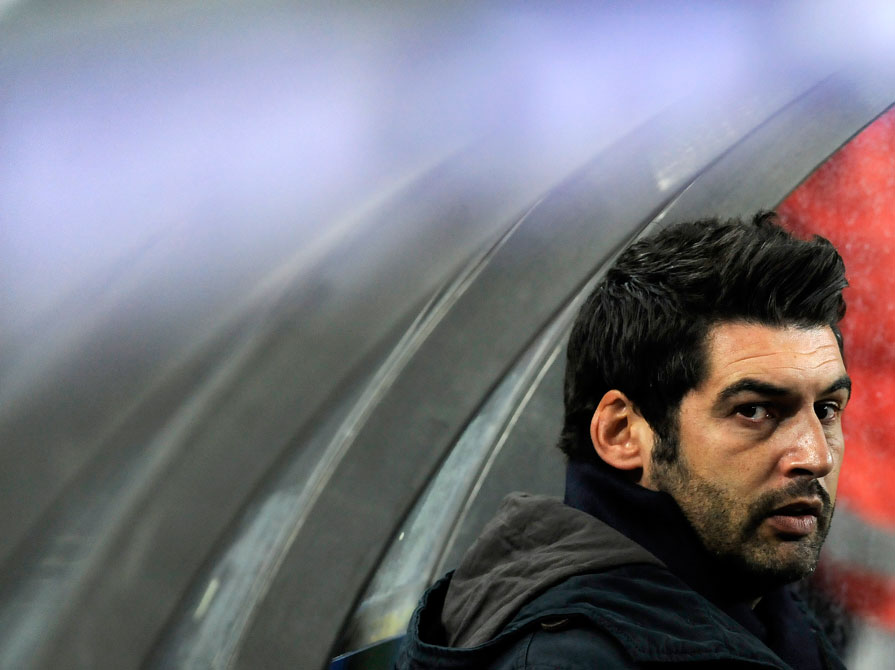 The Portuguese champions released a statement to the Lisbon stock exchange announcing that the club had reached an agreement with the 41-year-old over his departure. Porto B-team coach Luis Castro will take over as interim manager.

Fonseca took over at Estadio do Dragao in July 2013 and won the Portuguese Supercup against Guimaraes at the start of the season, but that proved to be a false dawn and the club have since embarked upon their worst run in a decade.

Porto’s 1-0 defeat to Estoril last week was the club’s first home loss in over five years, and coincides with a four-game run without a win.