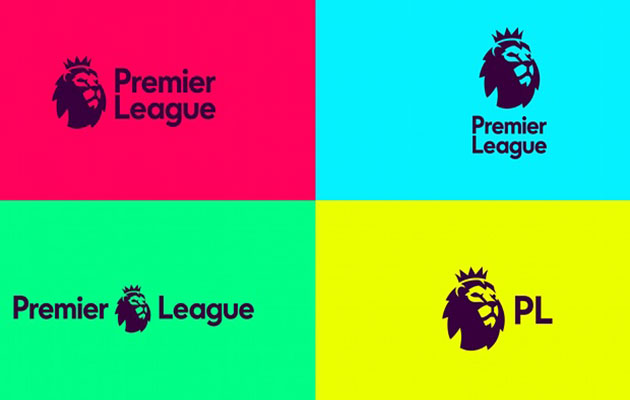 The Premier League have unveiled a new logo to be used from the 2016/17 season.

The new badge marks a departure from the current logo (see below), a version of which has always been in place since its inception in 1992.

The new crest will reflects the league’s first season without a title sponsor. Currently known as the Barclays Premier League, it will rely on alternative sponsorship elements.

The league describes the new logo as “flexible in digital and broadcast formats”.

The Premier League’s managing director, Richard Masters, said: “From next season we will move away from title sponsorship and the competition will be known simply as the Premier League, a decision which provided the opportunity to consider how we wanted to present ourselves as an organisation and competition.

“We are very pleased with the outcome: a visual identity which is relevant, modern and flexible that will help us celebrate everyone that makes the Premier League. We look forward to sharing more details of our new positioning in the coming months.”

From next season, the Premier League is going to look a little bit different…https://t.co/4n4mNohG2Z

Alongside the new identity the league released a video, whose subtitles note that “We all have a part to play … every fan … every player … everyone.”

Judging the by the cost of an average season ticket price, every fan certainly has a part to pay.