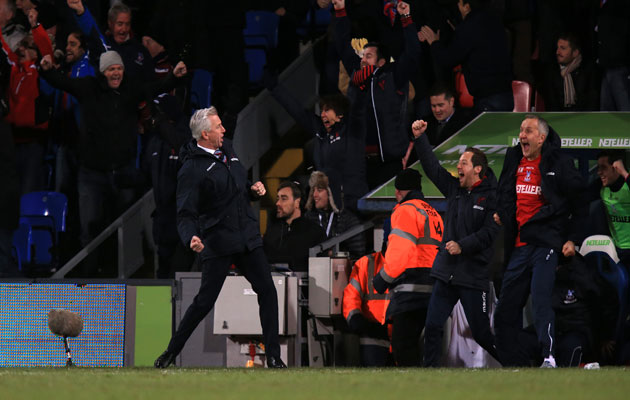 • Queens Park Rangers dropped into the relegation zone after losing 2-1 at Burnley to become the first English top-flight side to lose their opening 10 away games in the league for 50 years.

• Southampton won away to Manchester United in the league for the first time in 27 years to leapfrog their opponents and go third.

• Manchester City slipped two points behind Chelsea at the top of the table with a 1-1 draw at Everton but are set to boost their firepower after agreeing to pay an initial £25million to Swansea City for striker Wilfried Bony.