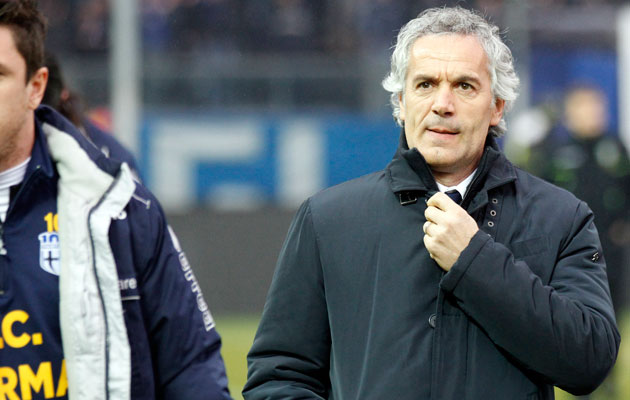 Parma president Rezart Taci has sold the club just two months after he bought it.

The club, rooted to the foot of Serie A, are in a state of chaos, with several players terminating their contracts over claims that they had not been paid. Now, Sky Sport Italia reports that Dastraso Holdings Limited has sold its majority stake in Parma to unknown new investors.

La Gazzetta dello Sport says the new owners are willing to invest a figure close to €50 million until the end of the season with the club having until February 15 to settle its debts to players and staff.

Should they fail to settle their debts ahead of the mid-February deadline, the club could slide into administration.

Earier this week, Felipe Dias, one of the players to walk away from the club, described the situation at Parma as absurd.

“The situation had become absurd and I was no longer able to put up with it,” he said. “I am not just referring to the economic situation, even if that was relevant, but to the promises that were made to us from June onwards.

“We haven’t even worked out who owns the club. For example, I signed the contract termination with the secretary general. The President didn’t even turn up.”