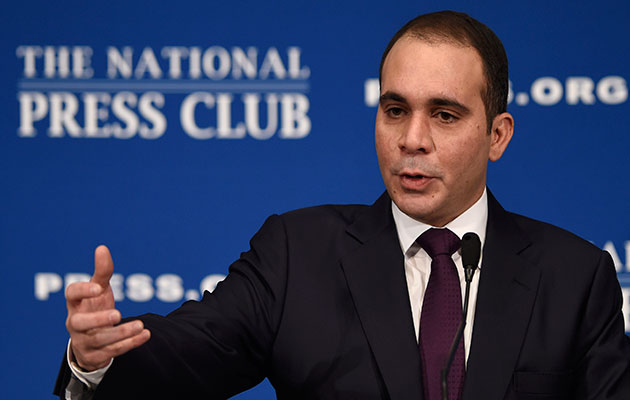 Prince Ali is unhappy with voting arrangements so he has taken his case to the Court of Arbitration for Sport (CAS).

The Jordanian prince’s lawyers say they are seeking “provisional measures” from the CAS to postpone the vote to elect Sepp Blatter’s successor.

“FIFA opposed our request for an accelerated procedure so that these questions could be decided before February 26,” his lawyers said to AFP.

“It was therefore natural that Prince Ali goes to the CAS.”

The Jordanian is also concerned that “middle men” are offering money to the 209 member associations to vote for different candidates.

Prince Ali, who was defeated in last year’s election by outgoing president Sepp Blatter, is one of five contenders looking to succeed the Swiss, who is stepping down after 18 years in charge of football’s governing body.