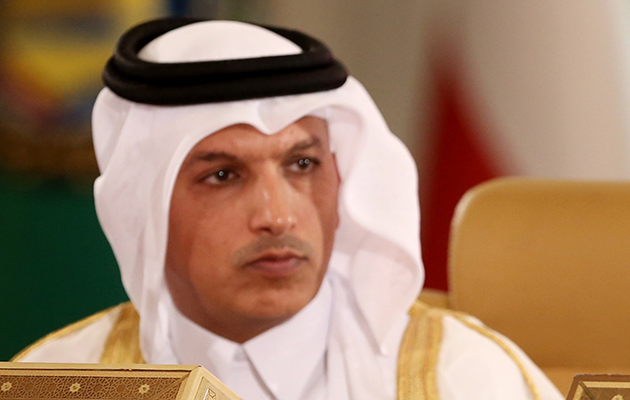 That level of spending is expected to continue until 2021, Ali Shareef Al-Emadi said.

“We are spending close to $500m per week on capital projects,” he confirmed.

“And this will carry on for the next three to four years to achieve our goal and objective of really getting the country ready for 2022.”

More than $200bn will be spent in total by the Emirate in preparation for 2022.

“That doesn’t mean the stadiums only, we are talking about highways, rail, ports, airports, those are really underway, even hospitals and everything.

“We are really giving ourselves a good chance of delivering things on time and we don’t want to get in a place that we start painting while people are coming to the country.”

Asked if this would make Qatar’s tournament the most expensive World Cup ever, the minister said the money was being used to benefit the entire country.

“We are putting $200bn in terms of infrastructure… If you look at stand alone, the World Cup, no it is not.”

Emadi said the money for World Cup projects had been protected from cuts despite Qatar experiencing budget constraints in recent times because of energy price fluctuations.

Qatar has been forced to be more circumspect in its spending following a 2014 collapse in the price of crude oil.