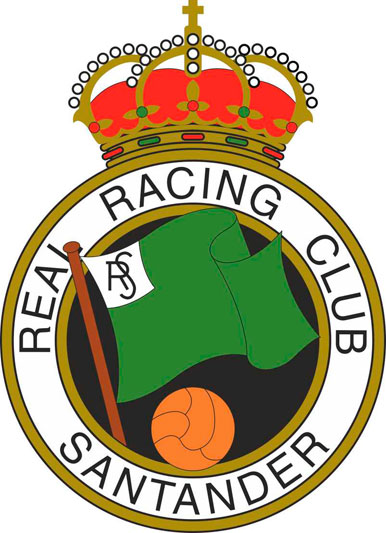 The players Racing Santander forced the abandonment of their Spanish Cup quarter-final against Real Sociedad by refusing to play because they had not been paid.

When the second leg kicked off, the Santander players congregated on the edge of the centre circle and would not challenge for the ball.

The protest is expected to cost Santander their place in the competition, although Sociedad had already won the first leg 3-1.

“Right now we have mixed feelings of sadness and a kind of joy but it is a shame it had to come to this,” said Santander midfielder Javi Soria.

“We hope things get sorted out because we just want to get back to playing and try to make Racing the best it can be.”

Racing players had released a statement on Monday warning they would boycott the home tie unless president Angel Lavin and his board stepped down from their positions with the third division club.

Luis Rubiales, head of the Association of Spanish Footballers, met the Racing players and coaching staff in Santander on Thursday, and said they had the “complete backing” of his union.

After Thursday’s abandonment, the players were given a standing ovation by the home supporters, many of whom have been calling for the resignation of club president Angel Lavin.

Three weeks ago a group of fans tried to attack Lavin during their Cup match with Almeria. On that occasion, the players refused to start playing when the game began and solidarity was shown by their Almeria opponents who also stood still for the first 20 seconds of the match.