The Republic of Ireland have several key players ruled out through injury like James McCarthy (leg), Robbie Brady, (ankle) Scott Hogan (groin), and Preston North End forward Sean Maguire (hamstring). To add to that, West ham youngster Declan Rice has declined the call up to the national side.

According to coach Martin O’Neill; “He is still deliberating, he is a young man, England have spoken to him, we are aware of that and he is taking a little more time to make his mind up.”

The reason for his declination, is that because he was born in London, Rice could play for either Ireland or England and it appears as if he still has hoped to play for Gareth Southgate.

Regardless, the Republic of Ireland begin their Nations League against Wales on the 6th of September. 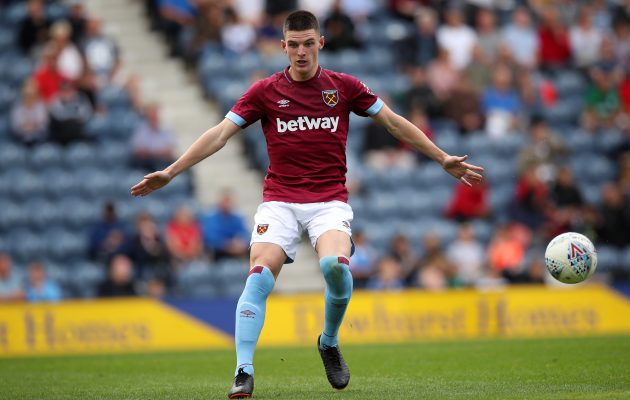 Martin O’Neill has been manager of the Republic of Ireland since 2013 and has a fairly average record. He will be looking to improve facing both Wales and Denmark in their group and then look further towards Euro 2020 qualification. 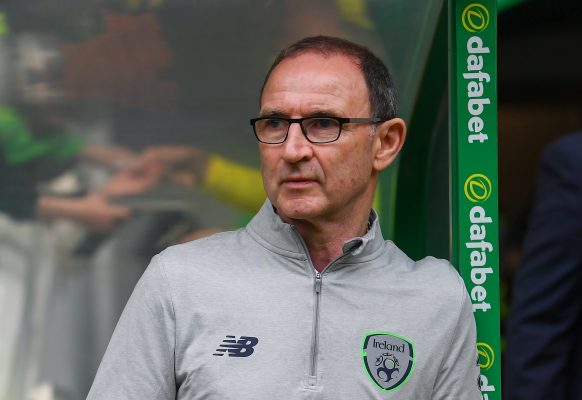 Martin O’Neill, manager of the Republic of Ireland (Getty Images)

Republic of Ireland are in League B, Group 4 alongside Wales and Denmark.

Stay up to date with all the news and transfers by clicking on the highlighted links.
Don’t forget to follow World Soccer on Facebook and Twitter for all the latest UEFA Nations League news too.
Previous Post