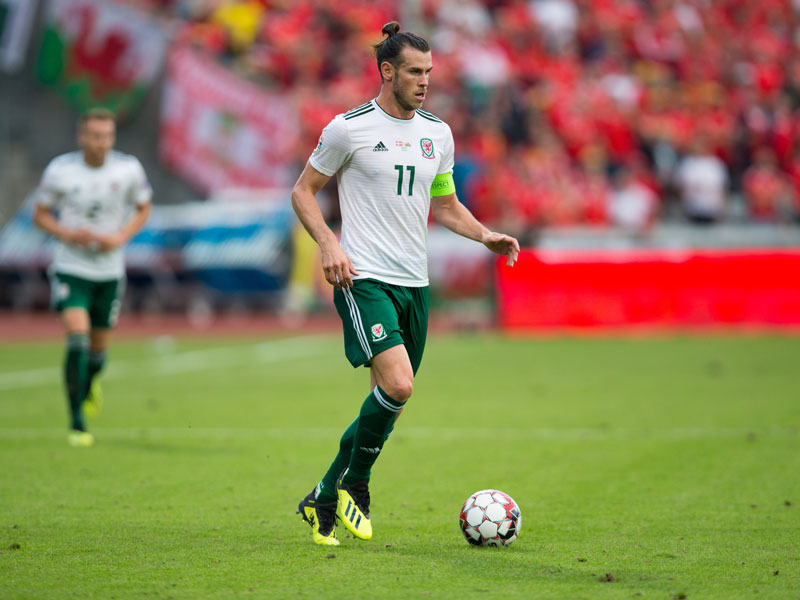 Wales have clear talent to call on going into the inaugural UEFA Nations League with Gareth Bale, Aaron Ramsey and Ben Davies. However they will be without Euro 2016 hero Hal Robson-Kanu after his international retirement.

Coach Ryan Giggs is following on from Chris Coleman and he clearly is relishing the challenge of playing in the new format that is the Nations League.

Giggs said; “That is what UEFA wanted, more competitive games, and that is what they’re going to get. It is going to take a little bit of time for the fans to get their head around it. But once they do, it is an exciting tournament – you can get promoted or relegated. It is another chance to qualify for the Euros as well.”

Wales begin their campaign against the Republic of Ireland on the 6th of September. 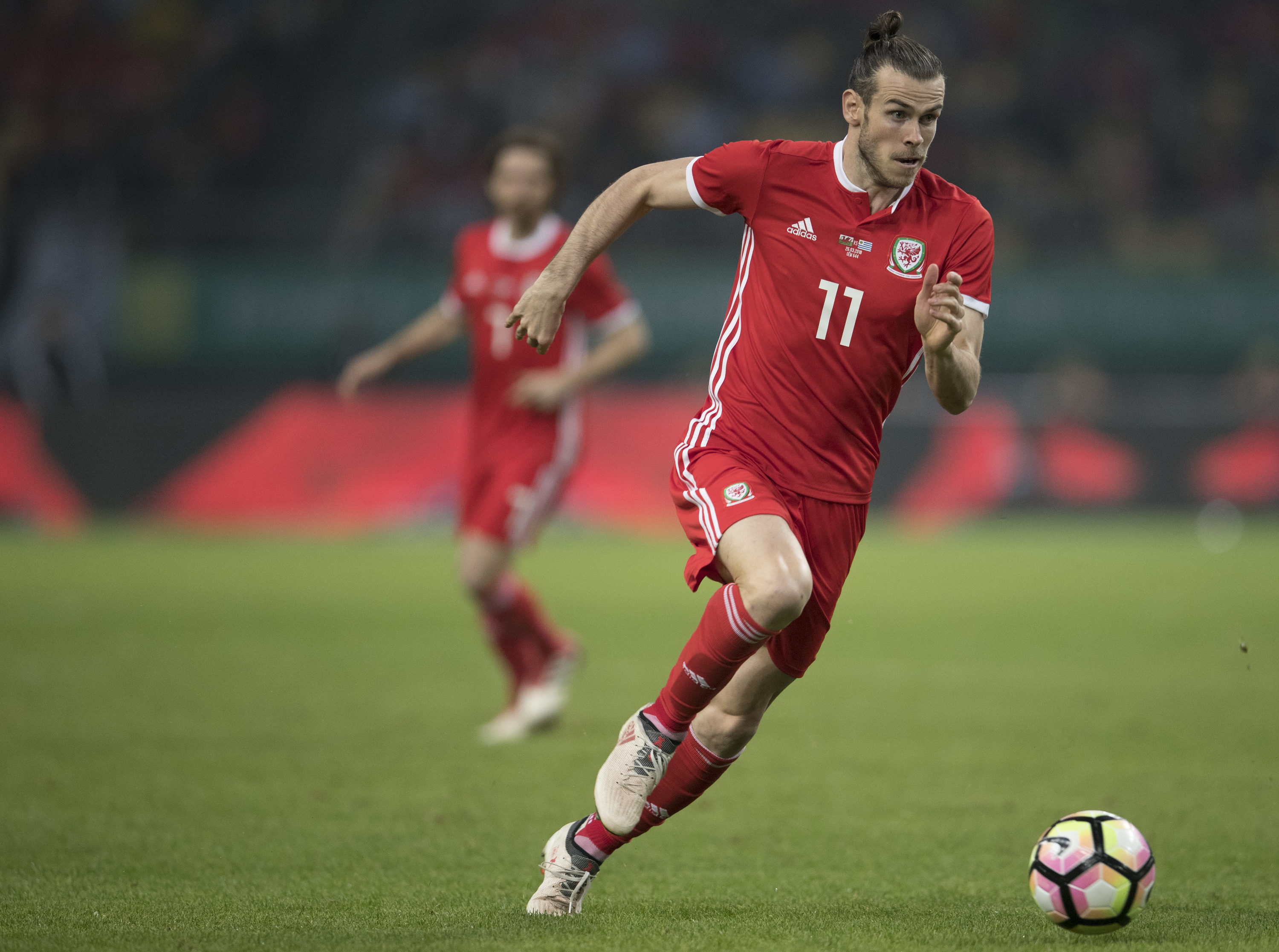 Appointed as head coach in February 2018, Giggs has the difficult task of following Chris Coleman, the coach who managed to get Wales all the way to the 2016 European Championship where they lost to Portugal. 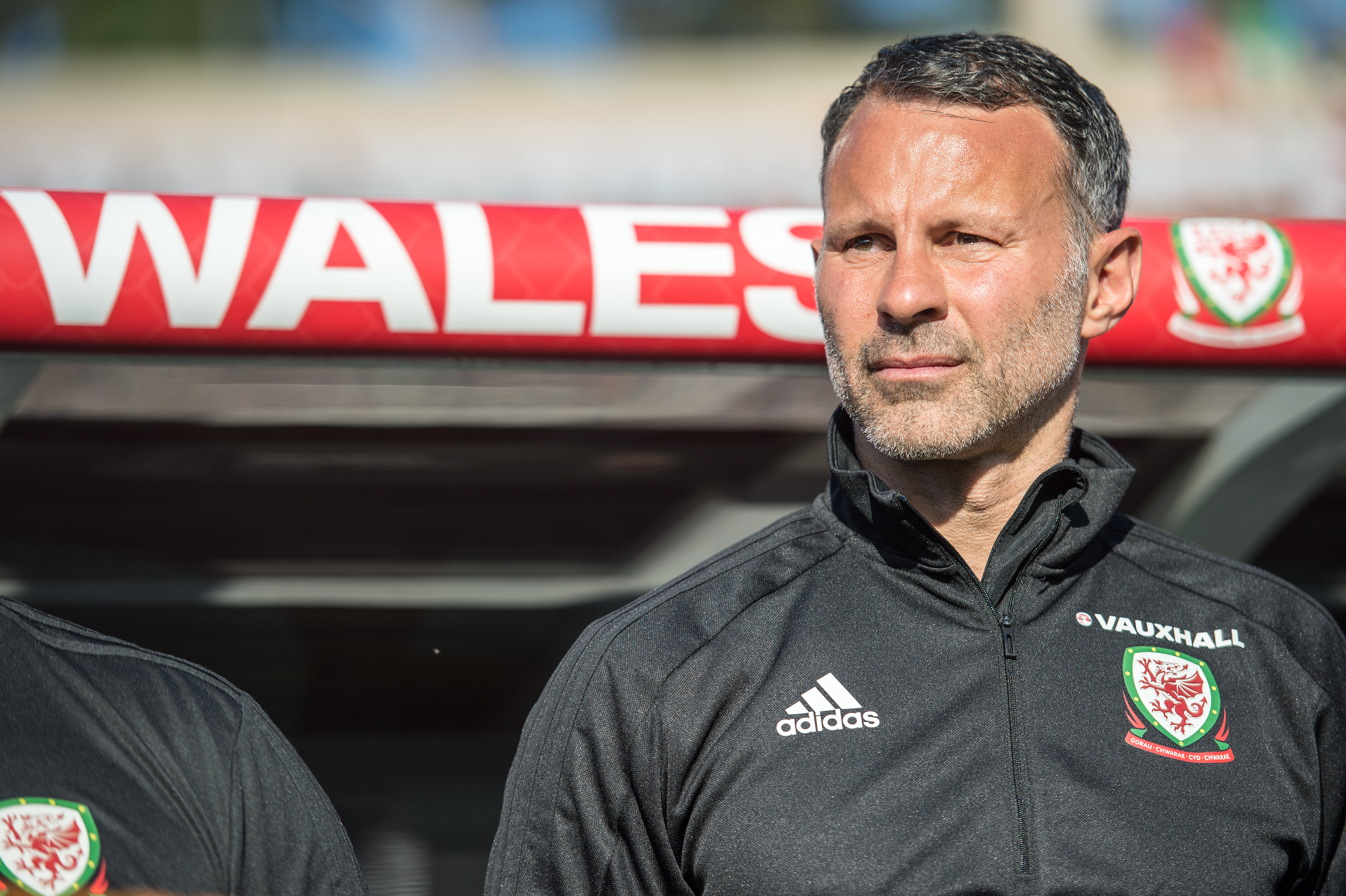 Wales are in League B, Group 4 alongside Denmark and the Republic of Ireland.