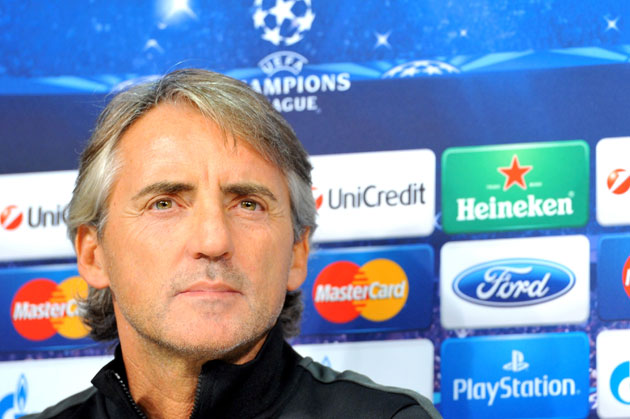 Roberto Mancini is back in charge of Internazionale, following the sacking of Walter Mazzarri, the club have confirmed.

Mancini spent five years in charge of Inter between 2004 and 2008, guiding them to three consecutive Serie A titles as well as two Coppa Italias, but after failing to make headway in the Champions League he was replaced by José Mourinho.

Mazzarri, who has been in charge 17 months, pays the price for a slow start to the season which sees the club in ninth place in Serie A, 12 points behind leaders Juventus.

“Today I made the difficult decision to dismiss Walter Mazzarri as head coach. It was a decision that I reached in conjunction with my management team,” said Inter’s Indonesian owner Erick Thohir.

“It was a difficult decision because he has been continuously supportive of the direction that we have wanted to take the club, and he has worked tirelessly and selflessly for Inter, with both belief and passion.

“I would like to thank him sincerely for his efforts. However, our goal is to regain our rightful position as one of the very top clubs in Europe and that’s why I am so happy to welcome back Roberto Mancini.

“His track record both at Inter and elsewhere speaks for itself, and his experience and hunger for success will drive the team to the next level.”

Following his departure from the San Siro in 2008, Mancini took over atManchester City in December 2009, guiding the club to their first ever Premier League title in 2012 before he was sacked in May 2013. He spent last season in charge of Galatasaray but left the club in June.

Club Focus on Inter (from October 2014 issue of World Soccer)