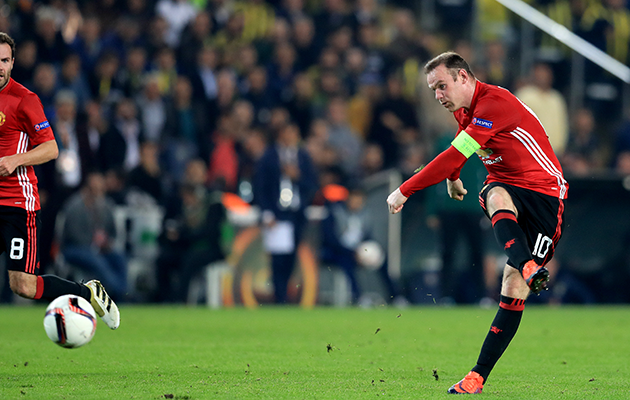 Big spending Chinese clubs have plundered the Premier League in search of marquee signings over the past 12 months.

Southampton’s Graziano Pelle and Chelsea’s Ramires are among a number of big names to have been tempted by the money on offer in the Far East.

Rooney, though,turned down the offer and opted instead to continue his United career.

“We indeed made an approach for Rooney at the beginning of the season but he’s informed us that he wants to stay in Manchester United,” said Ning told Beijing sports broadcasting program Sports Night Talks.

“Rooney says he’ll keep playing in the Premier League as long as his health allows. We even met with his agent.”

After being dropped by both United and England Rooney has recently regained his place in Jose Mourinho’s starting XI. The striker reported for England duty this week and will be hoping to start in Friday’s World Cup qualifier against Scotland.