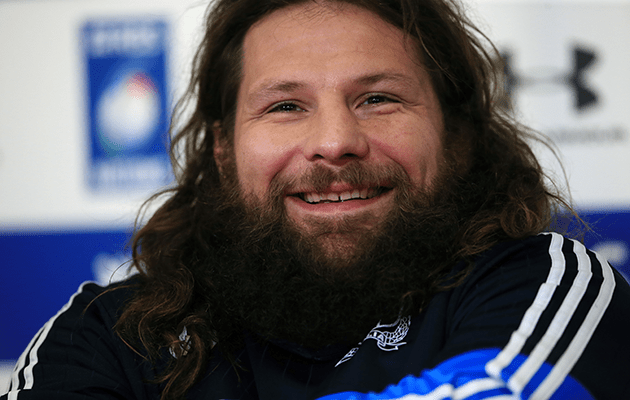 Italy front row forward Martin Castrogiovanni has been suspended by his club Racing 92 after he was pictured topless with Paris St Germain striker Zlatan Ibrahimovic in Las Vegas over the weekend.

Nothing wrong with that per se, but Castrogiovanni was not supposed to be in Vegas last aeekend. He missed Racing’s Champions Cup semi-final win over Leicester Tigers on Sunday, after telling the club he had a family matter to attend to in Argentina.

“Following the publication in the media of photographs showing Martin Castrogiovanni with Paris St Germain footballers this weekend at a hotel in Las Vegas, while the entire Racing squad was in Nottingham to contest a European Cup semi-final, Racing 92 have decided to suspend the player as a precautionary measure prior to launching legal proceedings,” the club said in a statement.

The French club have already won the Ligue 1 title and having been knocked out of the UEFA Champions League by Manchester City last month, were given permission by coach Laurent Blanc to let their hair down or.