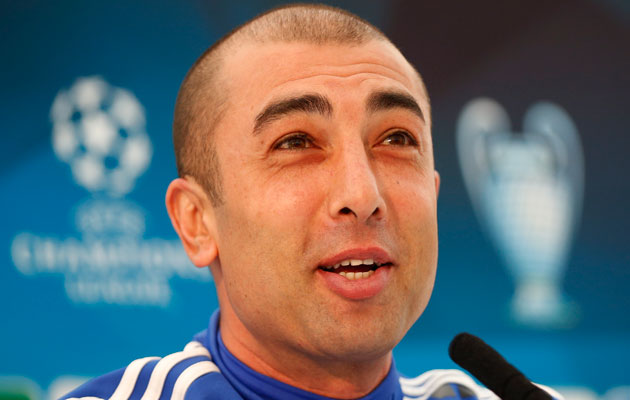 Roberto Di Matteo has been appointed the new manager of Schalke, replacing sacked Jens Keller at the Bundesliga club.

Di Matteo, who won the Champions League during a brief spell in charge of Chelsea in 2012, has been out of work since being dismissed by the Premier League leaders. Since his dismissal in November 2012 until June 2014, Di Matteo was being paid £120,000 a week by Chelsea,

Former Stuttgart coach Keller has been fired after just under two years in charge of Schalke, with the club currently 11th in the Bundesliga table.

They were eliminated from the DFB-Pokal (German Cup) in the first round.
The club announced the news via their Twitter page.

Saturday’s 2-1 defeat at Hoffenheim proved to be the final straw for Keller. He managed to lead the club into the Champions League in each of his two seasons.

The 44-year-old’s new side face Chelsea in the Champions League group stage in Gelsenkirchen on November 25.