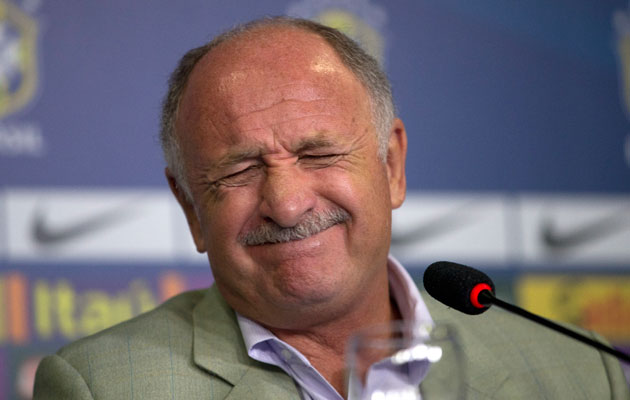 Coming less than a month before the World Cup kicks off, the timing could hardly have been worse for the coach of the host nation.

Scolari is accused of hiding about seven million euros in wages when he was Portugal’s coach between 2003 and 2008, according to reports. Portugal, under Scolari, were losing finalists at Euro 2004 and reached the World Cup semi-finals in 2006.

Portugal has asked US authorities for assistance in the inquiry as the money was believed to have been transferred to the United States.

Financieele Dagblad said that Scolari transferred money through companies based in the Bahamas and other tax havens.

“I made all my income tax declarations correctly,” Scolari said in a statement on Wednesday.

“I always declared my earnings in all the countries I worked in,” he insisted.

“I am absolutely convinced of the correctness of my declarations.

“If there is something wrong it is not of my doing.”