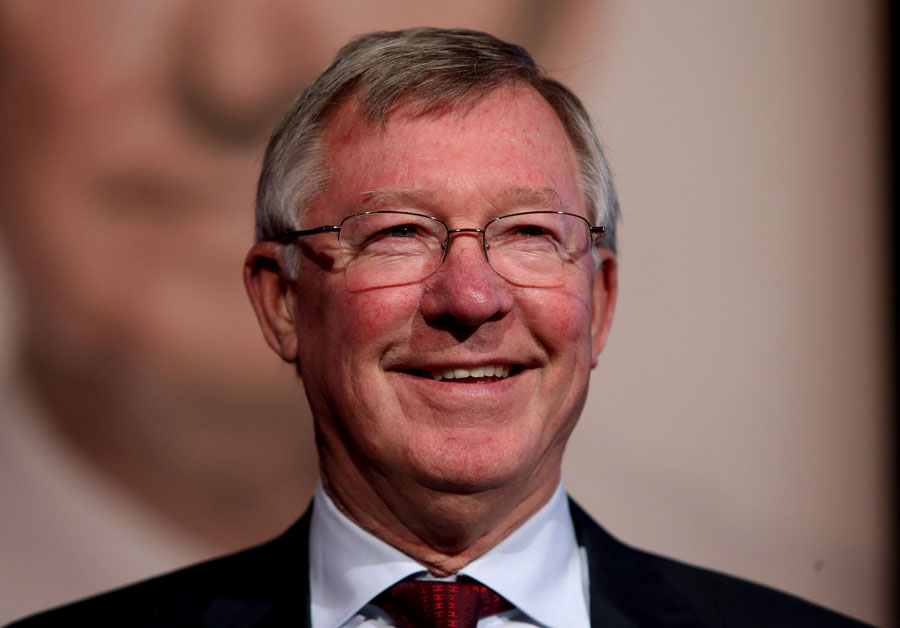 Former Manchester United manager Sir Alex Ferguson attributes success in life to being beaten with a belt by teacher when he misbehaved as a schoolboy.

Ferguson, 72, the most successful manager in British football history, says the belt is now in his possession at home, after it was bequeathed to him by the disciplinarian school teacher Elizabeth Thompson before she died.

“Six from that belt and you were in absolute agony. That was the punishment you had, in my case, usually for fighting in the playground,” he said in a feature entitled “My Best Teacher” published by the Times Educational Supplement.

It is unknown whether Ferguson, a renowned disciplinarian himself whose “hair dryer” treatment of aberrant players was the stuff of legend, ever resorted to physical means to discipline his players. The closest he came to crossing that line – that we are aware of – may well have been the infamous incident when he kicked a stray boot into David Beckham’s face.

“Elizabeth Thomson was an inspiration to me,” Ferguson said.

“She had a raw determination about her and she improved everyone she touched.

“Mrs Thomson endeavored to make you be the best you could be. Yes, that part of me comes from her.”

Ferguson kept in touch with his former teacher long after his schooldays ended.

“When she died, I couldn’t go to her funeral but months later I got a parcel. She had bequeathed her belt to me.

“Her nephew sent it with a letter saying ‘You’ll know more about this belt than anyone.’ It’s in my study now. My grandchildren are terrified of it.”