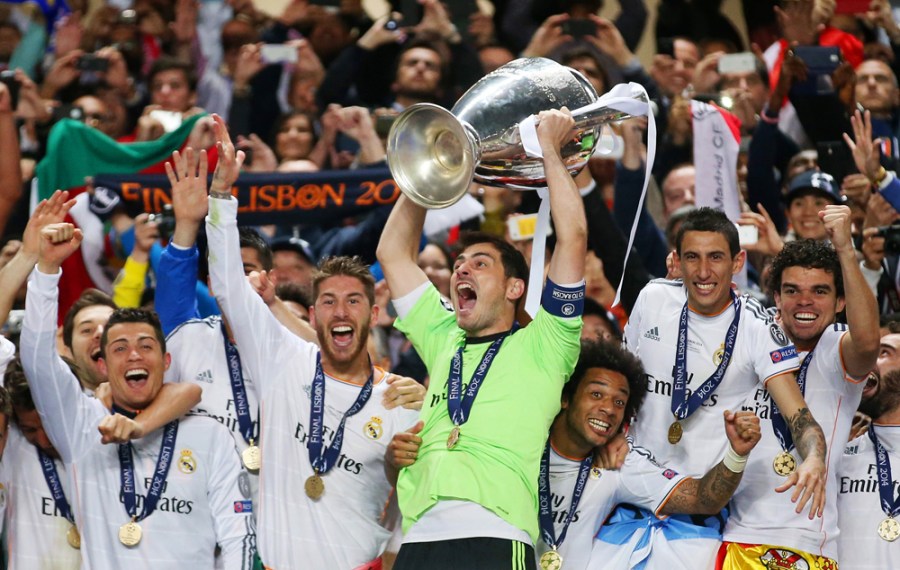 Auckland City (NZ)
The Oceania champions and part-timers will be competing in their fourth successive Club World Cup. They have only won two games, both in 2009, in five previous tournaments.

Key man
Ivan Vicelich
Veteran defender and New Zealand’s most-capped international, he is still the main man for his club at the age of 38.

Coach
Ramon Tribulietx
The Spaniard who has been in charge since 2010.

Key man
Marco Fabian
Hugely talented midfield playmaker who has regained his mojo while on loan from Guadalajara and has been linked again with a move to Europe.

Moghreb Tetouan (Mor)
Reigning Moroccan league champions from the northern coastal city of Tetouan. Wear the colours of Atletico Madrid after being founded by a group of “Atleti” fans in the 1920s.

Coach
Aziz El Amri
Was linked with the position of Moroccan national coach after guiding Moghreb to the title in 2012 and 2014.

Coach
Carlo Ancelotti
The Italian is a master at managing the egos on and off the pitch. The May 2014 triumph was his third European Cup win, matching the achievement of Bob Paisley.

San Lorenzo (Arg)
The Buenos Aires club, famous for counting the Pope among their supporters, became the last of Argentina’s “Big Five” to win the Libertadores Cup when they defeated Nacional of Paraguay earlier this year.

Key man
Nestor Ortigoza
The vital cog in a powerful midfield, he scored the crucial penalty in this year’s Libertadores Final.

Coach
Edgardo Bauza
Experienced boss who has already competed at the Club World Cup after winning the 2008 Libertadores with LDU Quito of Ecuador.

ES Setif (Alg)
Won the African Champions League but almost did not enter due to concerns over a lack of competitiveness.

Coach
Kheireddine Madoui
At 41, the youngest coach to win the African Champions League, he had only been in the job for four months.

Western Sydney Wanderers (Aus)
Asian club champions whose rise from nowhere has been nothing short of extraordinary. See

Key man
Ante Covic
The goalkeeper may be 39 but he’s in peak form and was man of the match in the Asian Champions League Final.