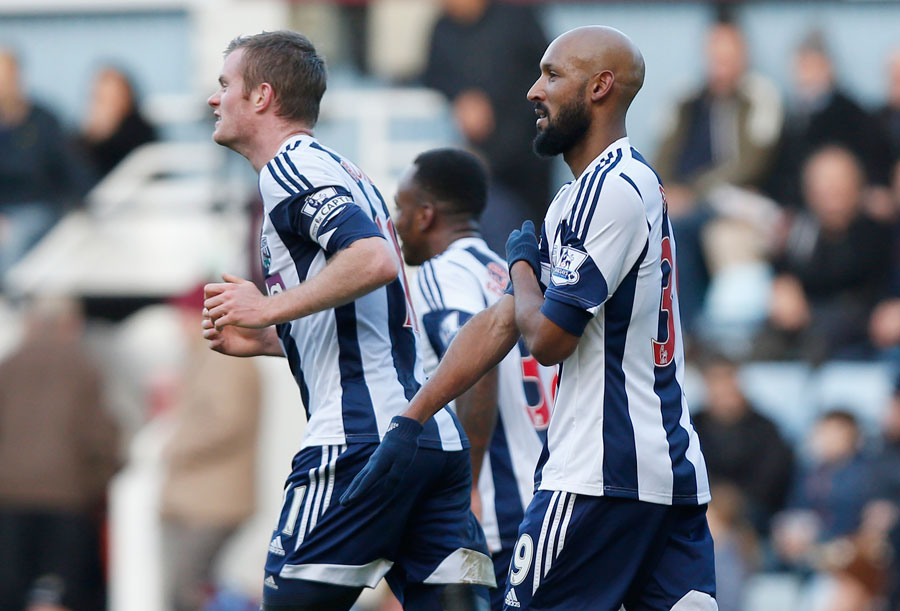 UEFA has given a 10-match ban to a Belgian futsal player who made the same quenelle gesture that led to the West Bromwich Albion striker Nicolas Anelka being issued with a five-game suspension.

European football’s governing body’s have a minimum ban of 10 games for racist and discriminatory offences – whereas the the Football Association and FIFA have a minimum punishment of five games.

The Belgian player, Omar Rahou, made the gesture several times during the Futsal Euro 2014 tournament when celebrating a goal. The quenelle is widely regarded as having anti-semitic connotations.

UEFA said in a statement: “The fight against racism and other discriminatory behaviour is a high priority for UEFA. The European governing body has a zero-tolerance policy towards racism and discrimination on the pitch and in the stands. All forms of racist conduct are considered serious offences against the disciplinary regulations and are punished with the most severe sanctions.

“Following the entry into force of the new disciplinary regulations on June 1 2013, the fight against racist behaviour has been stepped up a level – resulting in more severe sanctions as deterrents.”

Anelka has seven days to consider whether to appeal against his ban. He has insisted the salute was in support of his friend, the French ‘comedian’ Dieudonné M’bala M’bala, the person who brought the gesture to prominence. But, when that friend is openly anti-semitic, it’s easy to see why people might be dubious about your motives.