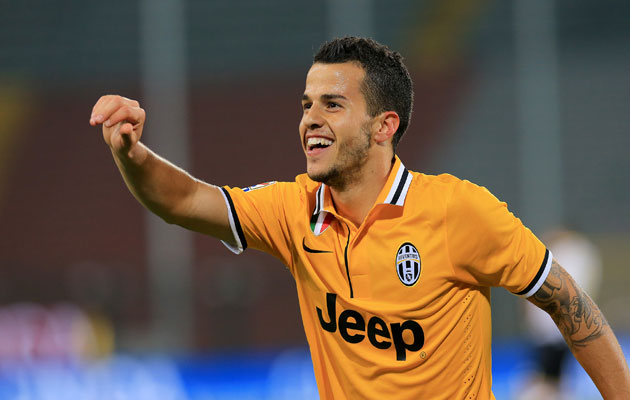 The Toronto Sun reported that the playmaker had lined up a five-year deal worth more than $7 million a year. If that figure is accurate, Giovinco’s total renumeration would allow him to surpass Orlando City’s Kaka as the highest-paid player in MLS.

Kaka has a base wage of $6.6 million with a total salary of $7.17 million. The Sun reported that the additional guaranteed money on top of Giovinco’s contract would give him a total compensation between $7-8 million (up to €6,9 million).

That Toronto FC have asigned Giovinco, an Italian international in the prime of his career, is a sign of the growing financial muscle of the MLS and a corresponding weakening of Serie A.

The previous highest paid Italian footballer was Daniel De Rossi who picks up €6.5 million a year. Behind him come 2 World Cup winners from 2006 who are still plying their trade in Serie A: Juve’s goalkeeper Gianluigi Buffon, who earns €4 million and Roma’s veteran forward, Francesco Totti, who takes home €4. 5million.

Giovinco is currently on a not inconsiderable €2.2 million a year at Juventus, a salary that would make him the highest paid player on 14 of Serie A’s teams (see below). But, significantly, still less than a third of what Toronto FC are offering him.