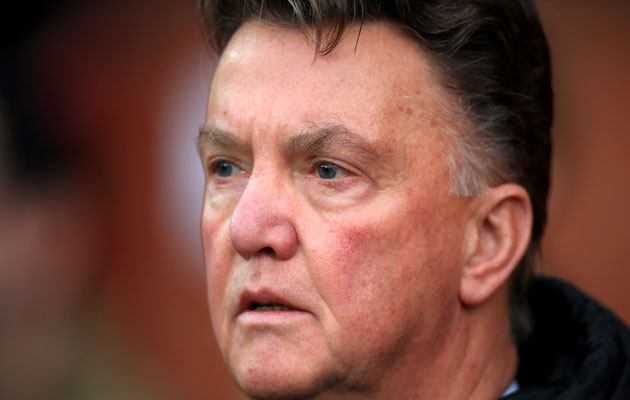 Manchester United manager Louis van Gaal has hit out at reports claiming he had offered to resign after last weekend’s home defeat by Southampton.

The Manchester United manager was asked about the reports which appeared in the press earlier this week as he delivered a press conference ahead of United’s FA Cup tie with Derby County on Friday night.

The Dutchman, who is uner pressure as as a result of United’s dismal recent form, claimed he was being questioned in a disrespectful manner and complained that his treatment by the media had been “awful and horrible”.

“I don’t think that I have ever mentioned it,” he said, when asked whether tghere was any truth to him offering his resignation to United executive vice-chairman Ed Woodward.

“You make your own stories and I am concerned that people believe what you write.

“This is the third time I am sacked and I am still sitting here. You write all these stories and then I have to answer questions about them. I am not doing that, it is awful and horrible.”

Van Gaal did concede, though, that Friday’s fourth-round Cup tie at Derby County had become a must-win game.

“We cannot lose to a Championship club,” he said. “Maybe then you will have written the truth [about him being sacked] because sometimes it happens.”