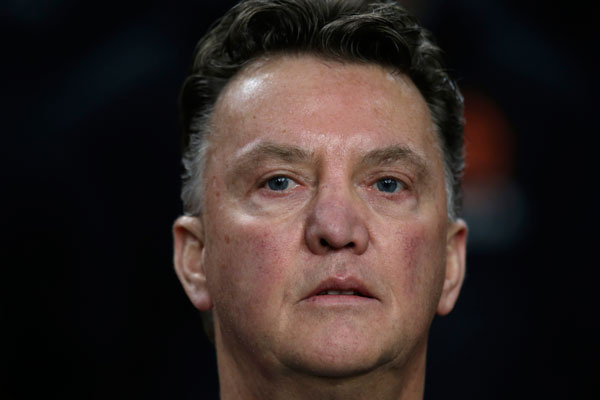 Netherlands coach Louis van Gaal has expressed his desire to move to England after this summer’s World Cup finals.

The 62-year-old is currently in charge of the Dutch national team, but will step down after the tournament in June.

The vastly experienced Van Gaal has already been linked with a move to Tottenham, as a replacement for current incumbent Tim Sherwood. But, given David Moyes current difficulties at Manchester United, the Dutchman has also been linked with the Old Trafford job, should a vacancy arise.

However, the man in question remains tight-lipped about anything more substantial.

“My ambition is to coach a top team in the Premier League,” Van Gaal was quoted as saying by Bild.

“I have never experienced the atmosphere in England.”

“I want to win the league title in a fourth country. That’s my objective and I want to fulfil it.

“Either that, or I will retire and move with my wife to Portugal.”

If he were to realise that ambition, Van Gall would join a select group. Giovanni  Trapattoni, Ernst Happel, José Mourinho, and Tomislav Ivić are the only four coaches to have won league titles in four different countries.