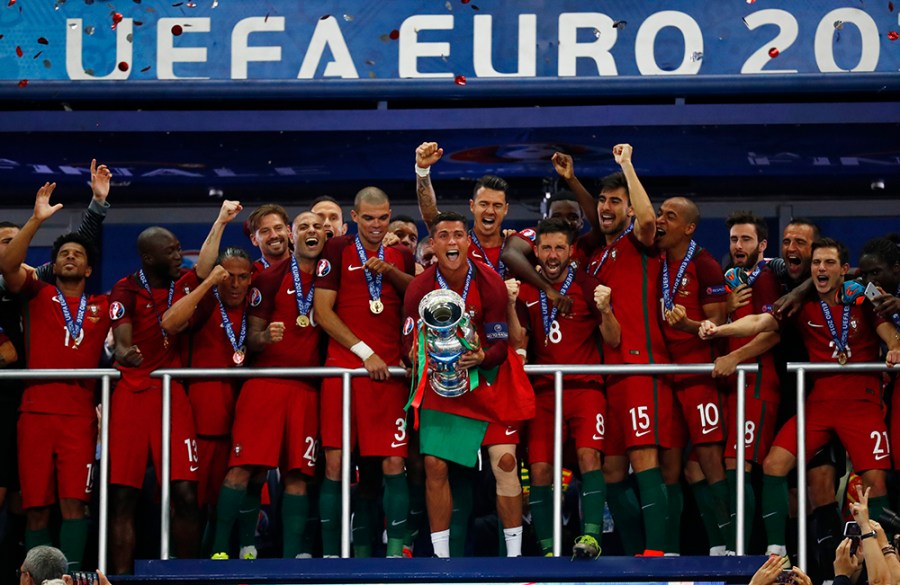 This weekend the Confederations Cup kicks off in Russia with the host nation looking to prove they can hold a football tournament without a glitch. They face the seven sides that won their continent’s championship last and will be hoping to start with a win over New Zealand.

Ross Casey of Easyodds.com looks to add to his two winners last week with his Confederations Cup betting analysis.

Portugal look the team to beat in this competition if you ask me. They have named a strong squad, which includes the Ballon d’Or winning Cristiano Ronaldo and they have the easier group stage to get through as theirs includes Russia, Mexico and New Zealand – avoiding both Chile and Germany.

Germany have named a somewhat youthful and inexperienced squad and whilst favourites, I don’t see them as certainties here.

Back Portugal to win the Confederations Cup at a best price of 7/2 using our odds comparison service.

I have pointed out that this Germany side is lacking in a huge way in terms of experience (only six members of the squad have double figures in appearances) and for that reason I am backing the second favourites in the Group B Confederations Cup betting market, Chile, to win the group.

While Chile struggle away from home in qualifying and in friendlies, they have proved that they can perform to a high standards in neutral based tournament football and with a strong squad heading to Russia, I fancy them to cause a scene and win group B ahead of Germany!

For my Russia v New Zealand tips, I am backing both teams to score at a best price of 6/4. You may well raise your eyebrows at that selection considering that New Zealand have failed to score against both Northern Ireland and Belarus in their last two matches but hear me out!

Russia have conceded 10 goals in their last five matches, at a rate of two goals per game on average, proving their defence is struggling to keep teams at bay. Whilst New Zealand have struggled for goals they can call upon the services of Leeds United striker Chris Wood – who top scored in the Championship this season with 27 goals.

I believe that this holds less risk than backing Russia to win at a very short price.

Back both teams to score with a best price of 6/4 using our odds comparison service.

For my Portugal v Mexico tips, I am backing Portugal to win at a best price of 6/5. The Portuguese side have lost just two of their last 17 themselves and against much tougher opponents in my opinion than Mexico.

Of the impressive Mexico run, only the victories over USA and Chile truly stand out for me. It is all well and good defeating the likes of Panama – but can you do it against Portugal on European soil?

I believe that this Portugal side will prove their quality in their opening fixture and after 4-0 and 3-0 wins in their last two matches – confidence should be running high!

Back Portugal to win against Mexico with a best price of 6/5 using the Easyodds comparison service.