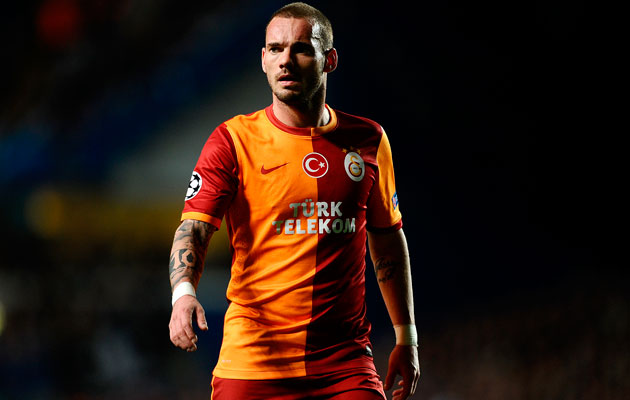 Wesley Sneijder has confirmed that Galatasaray have failed to pay his wages in recent months.

Reports in the Netherlands suggest that the midfielder may have gone three months without being paid, entitling him to leave the club on a free transfer if he chooses to exercise that right.

The Dutch international playmaker confirmed to De Telegraaf that his representatives are currently in negotiations with Turkish outfit.

“Galatasaray are working hard to sort their financial situation,” he said.

“My management is in talks with the club over a solution. Right now I am focused on the Netherlands national team.”

Club president Unal Aysal has confirmed that will not stand for re-election as the club’s debts continue to spiral.