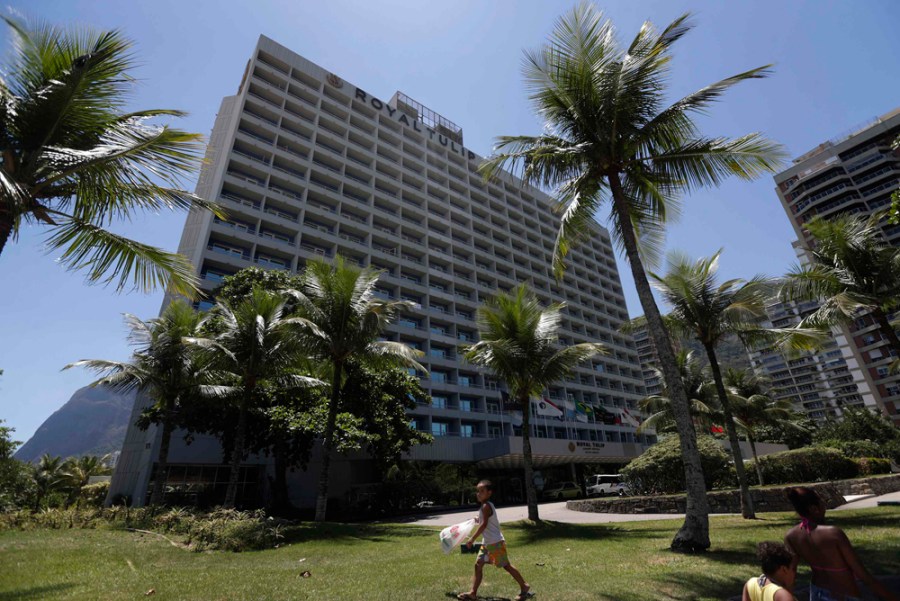 The FA chose the Royal Tulip after plans were revealed for a giant World Cup fanzone outside their original choice, the Windsor Atlantica.

There are few more picturesque settings than England’s training camp at the Urca military base, which lies on the Atlantic Ocean in the shadow of Sugarloaf Mountain.