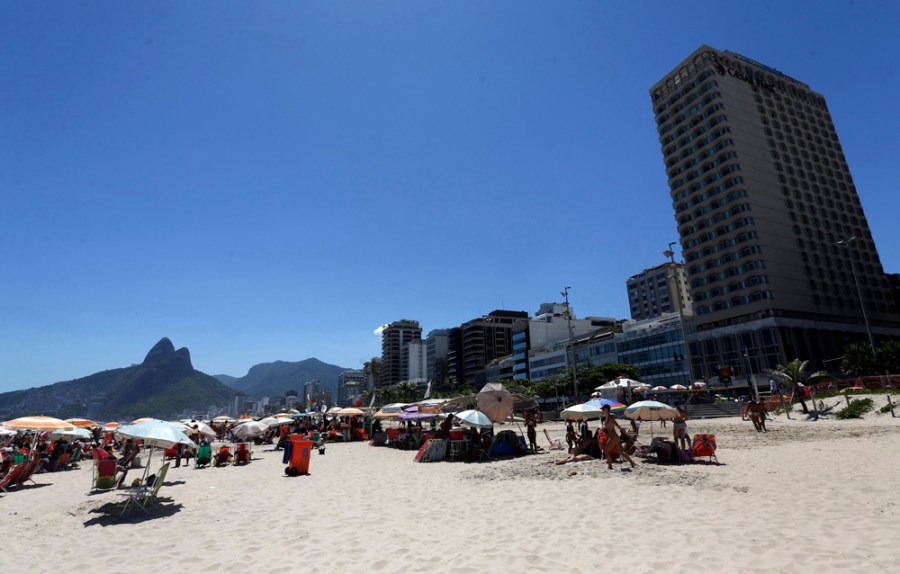 They will be staying at the glamorous Caesar Park Ipanema Hotel, situated on the famous Ipanema beach.

Louis Van Gaal’s team will be put through their paces at the Estadio Jose Bastos Padilha Gavea, Flamengo’s training base, which is little more than a mile down the road.

Their first group match, a repeat of the 2010 final against Spain, is being played in Salvador, a one hour 30 minute flight from Rio and a distance of 757 miles.

The second group game is a 961 mile journey to Porto Alegre to take on Australia and they finish off with a short half hour flight to Sao paulo to take on Chile.