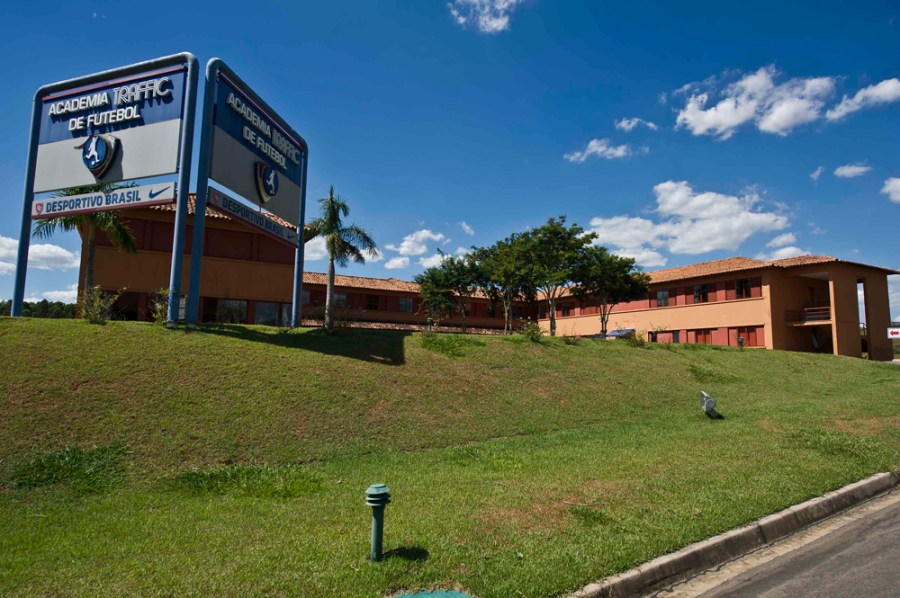 The World Cup outsiders are another of the countries who have opted to have their base camp in Sao Paulo state. They are staying at the brand new Hotel Transamerica in the small city of Porto Feliz (it only has a population of just over 50,000).

Their training facilities are just three minutes away at the home of local side Desportivo Brasil – a club that has had an official link-up with Manchester United since 2008.

Their first match is in Porto Alegre against France, a journey of 708 miles and a flight taking just over an hour.

After that they play Ecuador in Curitiba, a short 23 minute flight from Sao Paulo, but then Honduras’ last group match is some 2,339 miles away in Manaus and will see them endure a flight to the Amazon of three hours and 15 minutes.