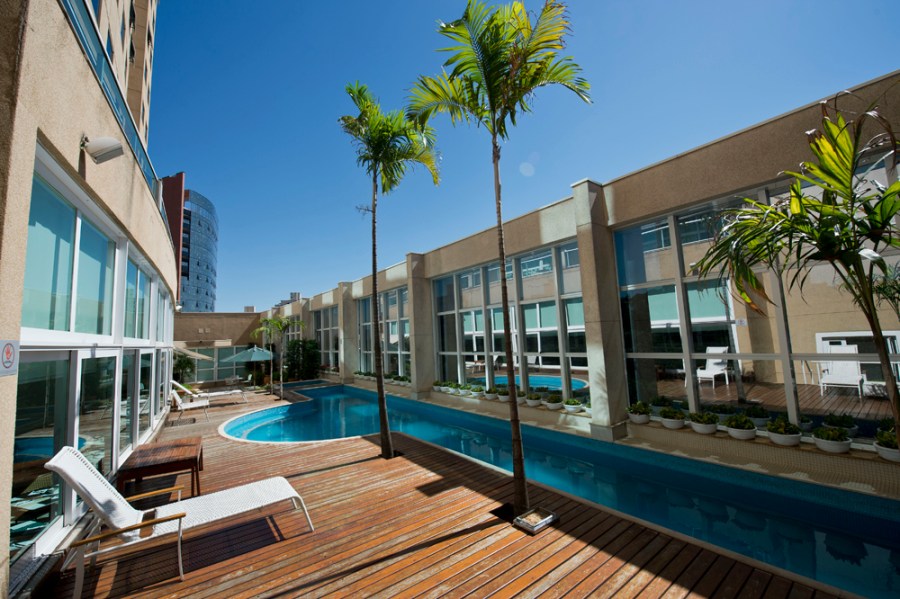 It is a city that initially grew rich on coffee production. Based in the upmarket district of Cambu, the hotel even boasts a heliport. The Super Eagles will train at the 40,988 capacity Estadio Brinco de Ouro de Princesa home to local side, Guarani, who play in the Campeonato Brasileiro Série.

Stephen Keshi’s team play their first group game against Iran in Curitiba, 224 miles away and a half hour journey.
Their second game is against Bosnia-Herzegovina in Cuiaba, a one and a half hour journey and a distance of 916 miles.
Nigeria finish the group against Argentina in Porto Alegre. Their flight time from Sao paulo being one hour and seven minutes for a 555 mile journey.