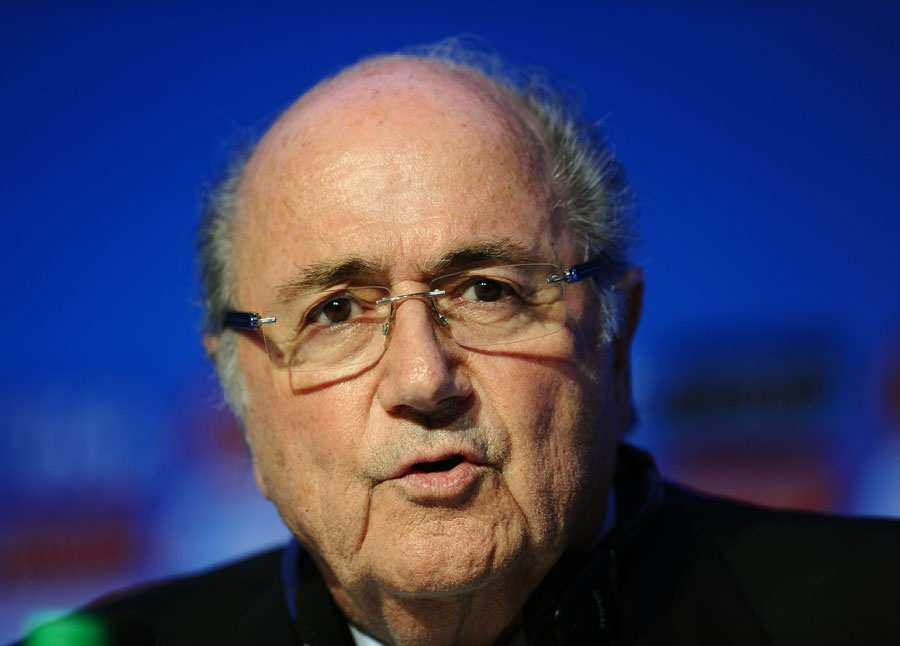 FIFA president Sepp Blatter is confident that Brazil’s World Cup problems are under control as preparations for the finals enter the closing stages.

With the tournament now just 100 days away. there have been concerns about unfinished stadiums, but Blatter insists the tournament will be a “great success.”

“One hundred days, it’s a long way to go. It’s a short way to go if there are still problems but now all problems are under control,” said Blatter.

The FIFA president added that he was sure the tournament, which starts on June 12, would be “an exceptional competition.”

Brazil is in a race against time to get the to get at least three of the 12 stadiums ready on time and there have been concerns about the readiness of the attendant infrastructure being ready by the time the World Cup kicks off.

Blatter. lifting his head from the sand, said Brazil’s history as one of the most successful and innovative football nations meant the World Cup will be a triumph.

While England “invented” the sport, Brazil had “shown the world the way to play good football,” Blatter added.

Good to see that even when discussing a World Cup being staged in Brazil, Blatter still can’t resist making a dig at England’s expense.

“The Brazilian spirit of the game and the Brazilian ability to play football makes this World Cup very very special I am sure it will be a great great success,” he said.

The Brazilian people must “get mobilised” for the tournament, he added. Although, presumably, not in the way they mobilised last summer during the Confederations Cup.