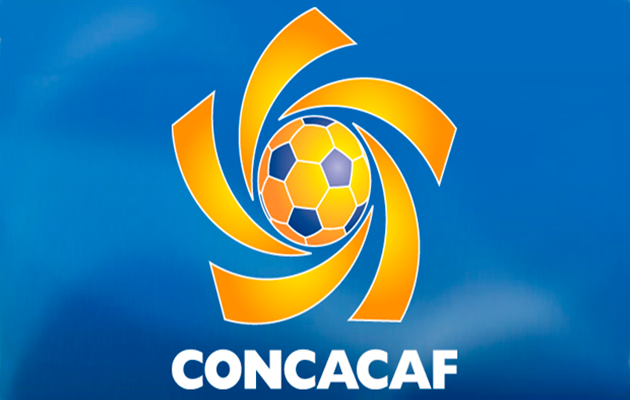 A third successive president of world football’s central and north American region is facing a life ban from the game.

Alfredo Hawit Banegas held a string of high-flying titles when he was detained by Swiss police in Zurich on an extradition application from the United States Department of Justice on December 4, 2015.

Hawit was accused of involvement in the FIFAGate corruption scandal through which more than $200m had been diverted from commercial marketing and television deals into bribes and kickbacks.

At the time Hawit was head of CONCACAF and a vice-president of FIFA after having also been general secretary then president of the Honduran federation.

Both his immediate predecessors Jack Warner and Jeffrey Webb had also been indicted by the US DoJ. Warner is contesting extradition from Trinidad & Tobago while Webb, a Cayman Islands banker, is under house arrest in the US after pleading guilty to a range of corruption charges.

The day after his detention Hawit was suspended provisionally by FIFA pending investigation.

Subsequently he was extradited and pleaded guilty at a New York to one count of racketeering conspiracy, two counts of wire fraud conspiracy and one count of conspiracy to obstruct justice.

Now Cornel Borbély, ethics investigatory chairman of the FIFA ethics committee, has wrapped up his investigation and submitted a report and recommendation that judge Hans-Joachim Eckert impose a life ban.

Hawit is charged by FIFA with breahing Articles 13 (general rules of conduct), 15 (loyalty), 18 (duty of disclosure, cooperation and reporting), 19 (conflicts of interest) and 21 (bribery and corruption) of the FIFA Code of Ethics.

Webb, who was among the ‘Zurich Seven’ detained in Switzerland on the eve of FIFA Congress in May 2015, had been scheduled to face sentence in New York on November 17. However he has applied for a six-month delay.

Earleir this week Rafael Esquivel, former president of the Venezuelan federation, agreed to forfeit $16m in his own FIFAGate case.

He one of 42 individuals and entities charged and would be the 19th individual to plead guilty.