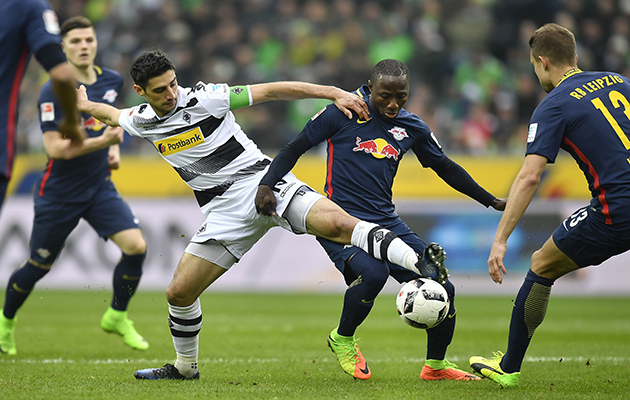 Since the end of the Bundesliga winter break in late January, Stindl has been converting chances left, right and centre and also hit a memorable hat-trick in a Europa League Round of 16 tie against Fiorentina, a 12-minute blitz which helped his team turn a three-goal deficit into a sensational 4-3 aggregate triumph.

He clearly is a man for a comeback, twice on the score-sheet as the Foals came from two-nil down to beat Leverkusen 3-2 in January.

With Dortmund’s Mario Götze on the missing list this season, Thomas Müller not at his best and Mario Gomez struggling at Wolfsburg, the Nationalmannschaft front-line is not exactly in the rudest of health and Löw has hinted that he may include the Gladbacher in his squad for next summer’s Confederations Cup in Russia.

“That would be a good opportunity to have a look at Lars over a longer period of time, ” Low told Die Welt newspaper. ” It goes without saying he’s a good player – technical and very dangerous in front of goal. ”

Capped just once for Germany’s Under 21s way back in August 2009, Stindl very much is the sort of player, Low appreciates: flexible, mobile, intelligent and grounded. Efficient rather than flashy. Although he tends not to score spectacular goals, he is a master in the ‘Johnny on the spot’, role, dovetails excellently with his attacking cohorts and is immensely creative. In a season-and-a-half at Gladbach – whom he joined from Hannover – his statistics speak for them themselves – 27 goals and 21 assists in all competitions.

“While I realise that I can no longer be described as a young talent and that Borussia has to come first, I still have the dream to play for my country and won’t give up on that, ” says Stindl.

It’s been impossible to keep him out of the news of late, provoking controversy a plenty for appearing to score with a combination of arm and chest in a recent 2-0 win at Ingolstadt.

What We Learned This Week
1. Hamburg’s Bayern complex strikes again
No one but no one in Germany would have been shocked on hearing that champions Bayern Munich had gone on an 8-0 goalscoring spree at home to Hamburg on Saturday.

HSV have not beaten Bayern in seven years and in their last two visits to the Allianz-Arena, were atomised each time (5-0 last term and 8-0 in 2014-15).

Buoyed by a three-match unbeaten run – including victories over Leverkusen and high-flying RB Leipzig – Hamburg had been quietly confident of doing a better job of resisting their bête noire. But in the end, it was the same old story of capitulation. Men against boys. 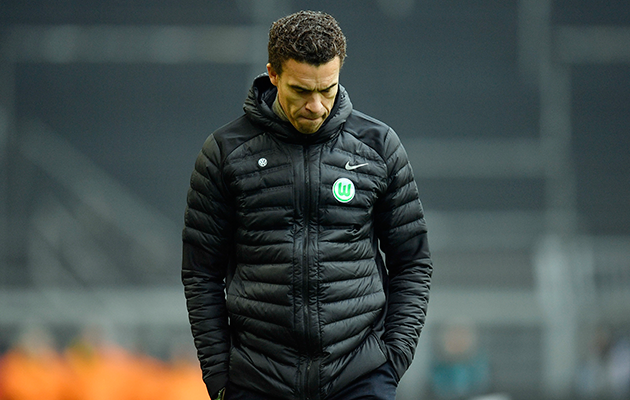 Only a couple of points clear of the relegation zone after slumping to a 2-1 home defeat to Werder Bremen on Friday night, Wolfsburg have for the second time this season, told their coach to clear his desk, firing hapless French incumbent, Valerien Ismael and replacing him with Dutchman, Andries Jonker, Arsenal’s academy coach for the past two-and-a-half years.

Jonker was an assistant-coach at Wolfsburg from 2012 and 2014 and in a previous life was Louis van Gaal’s loyal lieutenant, working under the latter at Barcelona, Bayern Munich and the Dutch national team.

“The players here are of good quality, but I’ve been amazed how little they are delivering,” exclaimed Jonker at his first press conference at the VW club. “It’s something I have to figure out quickly. “