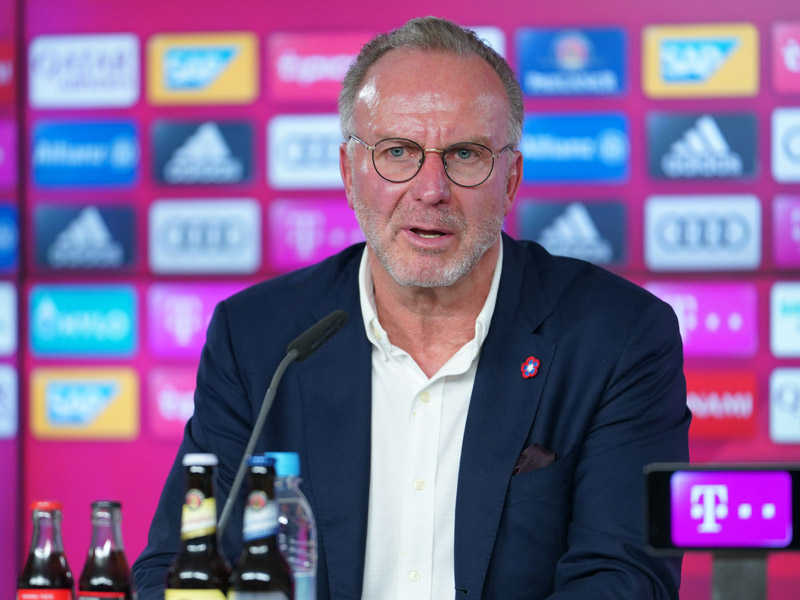 Nick Bidwell’s Notes From Germany: Will The Bundesliga Season Be Voided?

Will the ongoing Coronavirus pandemic result in the current Bundesliga season being declared null and void?

Bayern Munich chairman Karl-Heinz Rummenigge, for one, is adamant that cancellation of the championship is simply not an option.

“We should, as a matter of necessity, play out the season,” Rummenigge told the Frankfurter Allgemeinen Zeitung. “On sporting fairness grounds, as well as to make sure that the economic damage to our business is kept as low as possible. We must get to the end of this campaign – no matter when.”

One scenario for Rummenigge would be to complete the interrupted exercise in the autumn, then start the 2020-21 season in the winter.

The Bayern chief obviously does not agree with UEFA president Aleksandr Ceferin, who recently told the Italian daily La Repubblica that if top-flight football had not resumed in Europe by June, the campaign should be scrapped.

Rummenigge further revealed that Bayern could be looking at a loss of revenue in the region of 770 million euros. He is convinced that Bayern had more than sufficient equity to ride out the storm, adding that they were in a better position than other clubs.

But such a hit is bound to affect the German champions’ transfer planning. At this time of enormous flux, a wait-and-see approach, has an awful lot going for it.

With many German outfits in the eye of a financial storm, even to the point of facing an existential crisis, Rummenigge has suggested that TV rights holders Sky pay out normally in April “on a trust basis”. Despite having no idea at all when the action will be back on.

As for Bayern coach Hansi Flick, he believes that the only way to complete the season will be via games behind closed doors. What Germans call ‘Geisterspiele’ (Ghost Games).

“I like to think positively,” declared Flick in an interview with the German news agency DPA. “I do envisage the  season starting up again. I think everyone realises that that games without fans is the only solution.”

It remains to be seen whether the Bayern view will prevail. Rumours persist that the German Football League, the DFL, are seriously considering abandoning 2019-20 and having no relegated sides in either the Bundesliga or second tier.

While Bayern concentrate on cyber training – with players simultaneously logging onto video software along with Hansi Flick and fitness coach Holger Broich – arch-rivals Dortmund have resumed outdoor training. The Schwarz-Gelben squad will train in pairs and observe social distancing rules.

Schalke’s French midfielder Amine Harit has been fined by the club for a severe breach of coronavirus self-isolation guidelines. The 22-year-old recently was spotted in a shisha bar in the Ruhr city of Essen. He also has to make a hefty donation to a local charity.