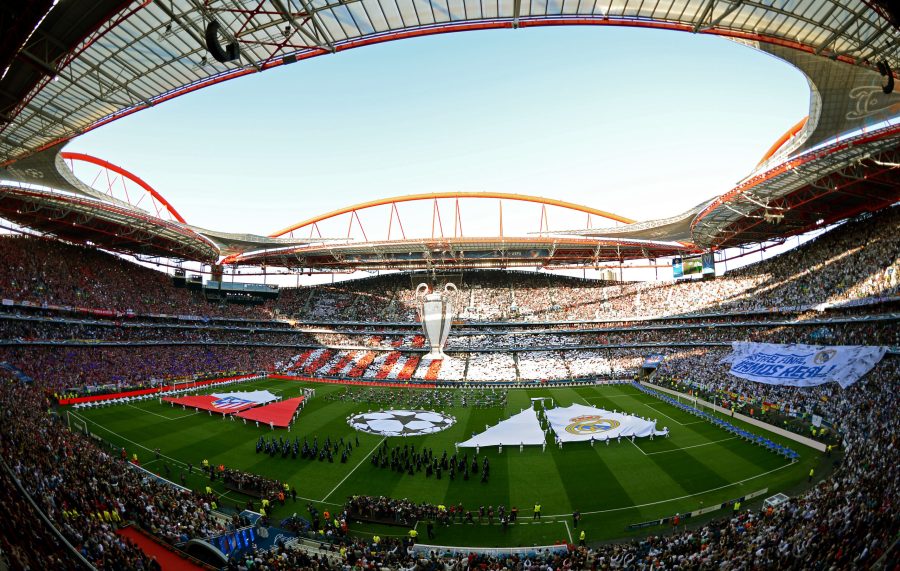 Built on the site of the old 120,000-capacity stadium of the same name, the new Estadio da Luz hosted its second Champions League final on August 23.

Originally scheduled to be held at the Ataturk Olympic Stadium in Istanbul, Turkey, this year’s final was moved due to the COVID-19 pandemic. All of the 2019-20 competition’s quarter-final and semi-final ties were played at either Benfica’s home ground or at Estadio Jose Alvalade, the home of Lisbon rivals Sporting. 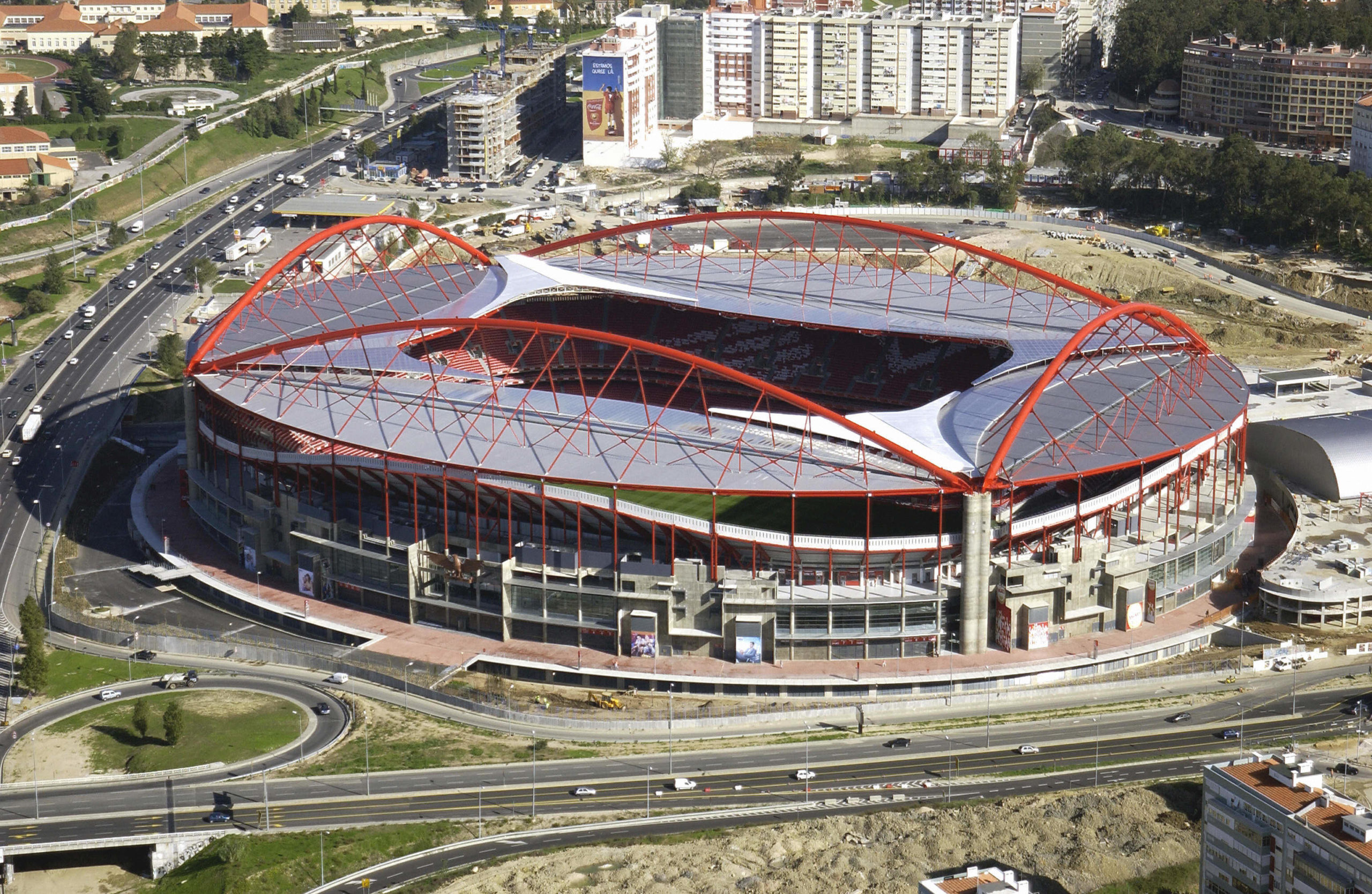 Stunning…the view from outside the ground

Situated in the Luz neighbourhood, the arena is officially called the Estadio do Sport Lisboa e Benfica but is commonly referred to as ‘The Stadium of Light’ or even ‘The Cathedral’ by local fans.

Voted the most beautiful ground in Europe in a 2014 poll of L’Equipe readers, it is the biggest stadium in Portugal and hosts many of the national team’s major fixtures. 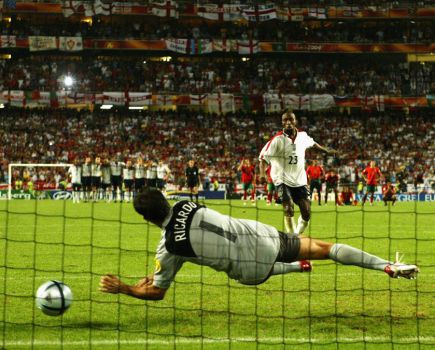 After Helder Postiga cancelled out Michael Owen’s early opener, Sol Campbell’s last-minute would-be winner was ruled out for a foul on Portugal keeper Ricardo. Both sides scored in extra time, but Ricardo was the hero in the shootout: first saving Darius Vassell’s penalty, then scoring the winner to send the hosts to the semi-finals of Euro 2004. 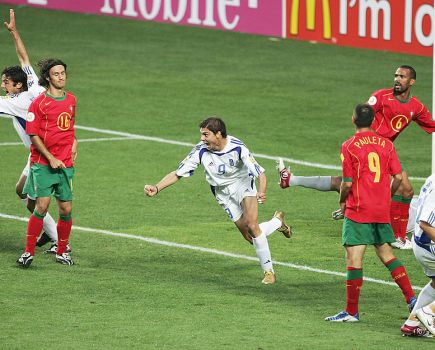 Ten days later, Portugal returned for the final. The hosts were huge favourites, despite losing 2-1 to Greece in the opening group game, yet the underdogs upset the odds once again thanks to a 57th-minute goal from Angelos Charisteas. 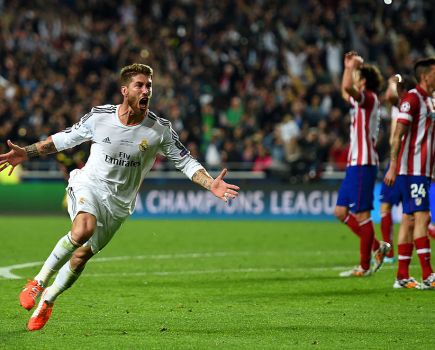 After Diego Godin nodded them in front, Atletico clung onto their lead until the 93rd minute, when Sergio Ramos equalised. In extra time, goals from Gareth Bale, Marcelo and Cristiano Ronaldo sealed La Decima for Real.