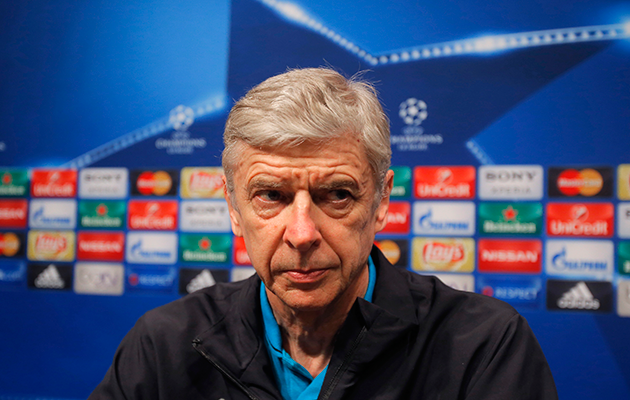 Arsenal’s frustrating summer in the transfer market could soon be over as manager Arsène Wenger has confirmed that a double deal for forward Lucas Pérez and the defender Shkodran Mustafi is poised to go through.

With Granit Xhaka the only major signing of the summer transfer window to date, Arsenal fans have been vocal in their cricitism of Wenger and his refusal to match the spending of the club’s Premier League rivals. Matters came to a head during Arsenal’s opening day 4-3 home defeat to Liverpool when irate supporters booed the players and called for Wenger to go.

But now Wenger looks set to strengthen his squad with deals for Deportivo La Coruna’s Pérez and Valencia’s Mustafi expected in the coming days. Perez, 27, had reportedly agreed terms with Everton before Arsenal stepped in, but Wenger denied that his decision to hijack the deal was a knee-jerk response to criticisms from supporters.

“We are working on the deals. We are not close enough to announce today that they will sign for us, and will we sign anybody before the end of the transfer window? I am 99% confident.

“It was a strange transfer market. I expected it to be easier than ever but it was more difficult than ever. Not a lot has happened. It looks like when you meet other clubs and you have an English passport, you hit these prices which are very difficult to understand compared to the quality of the players. It looks like it will be frenetic for me in the last three days. Everybody has sat on their pounds until now. We know they will all splash out now. I expect the next three days to be very, very busy, so be on alert!”

Asked if he expected to do any more business before the transfer window closes on August 31, Wenger said: “We already have a big squad, and we are already short on the numbers now. We have a requested number, and we can’t have any more players any way.”