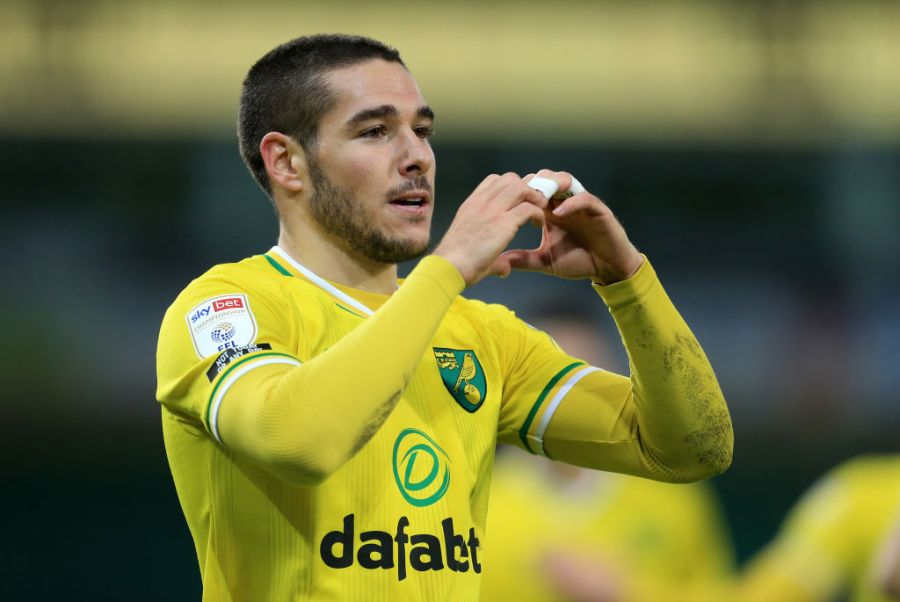 Aston Villa beat Arsenal to Emiliano Buendia. But The Gunners are still chasing their first-choice target…

Aston Villa have agreed the signing of Argentina midfielder Emiliano Buendia from Norwich City. According to BBC Sport, The Villans will break their club-record to sign the 24-year-old in a deal which could rise to £38 million with add-ons. It’s not good news for Arsenal, who were also understood to be interested in the Argentine. 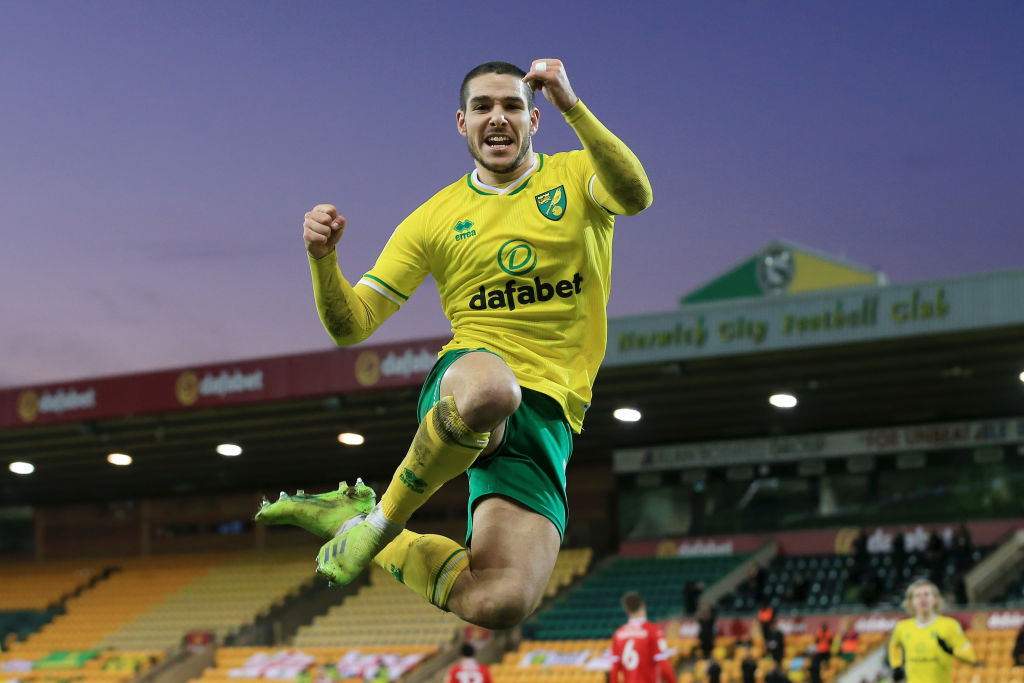 Emi Buendia of Norwich City celebrates after scoring against Barnsley.

Aston Villa’s statement on their website earlier today read: “Aston Villa and Norwich City have reached an agreement for the transfer of Emiliano Buendia.

“As Emiliano is currently in the Argentina national team’s biosecure bubble, preparing for a World Cup qualifying match with Colombia on Tuesday evening, he will undergo a medical and complete the transfer after the game.”

Buendia was Norwich’s Player of the Season in 2020-21 as the Canaries won promotion to the Premier League. The Argentine was the standout player in the Championship, as he scored 15 goals as well as picking up 16 assists in 39 league appearances. In short, Ollie Watkins must be excited about the prospect of playing alongside Buendia and Jack Grealish in 2021-22.

If you thought that would be it for Aston Villa, you’d be wrong. According to the Guardian, James Ward-Prowse could be next to move to Villa Park. The Villans are keen to bolster their midfield, and there weren’t many better performers in that position last season than Ward-Prowse. The 26-year-old’s set-piece prowess, in particular, would make him an outstanding addition. 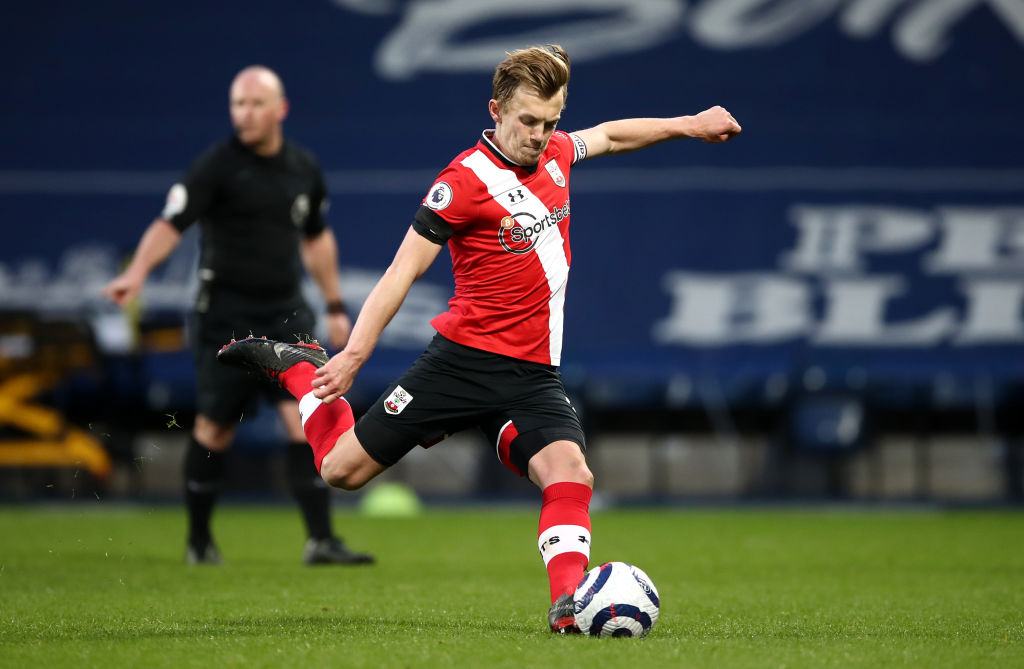 If The Villans do sign Ward-Prowse, they’ll already look a good bet to improve on their 11th-place finish in the Premier League. Dean Smith wants quality over quantity, and the early signs are that he’s going to get exactly that.

So, what next for Arsenal? According to Football London, they’ll continue to work on landing their first-choice target, Martin Odegaard. The Gunners are hopeful of bringing the 22-year-old back either on another loan or on a permanent basis. As Norway didn’t qualify for Euro 2020, this could be a deal which they could look to get done early. That being said, Real Madrid boss Carlo Ancelotti may be keen to have a look at him in pre-season before making any decisions on his future. 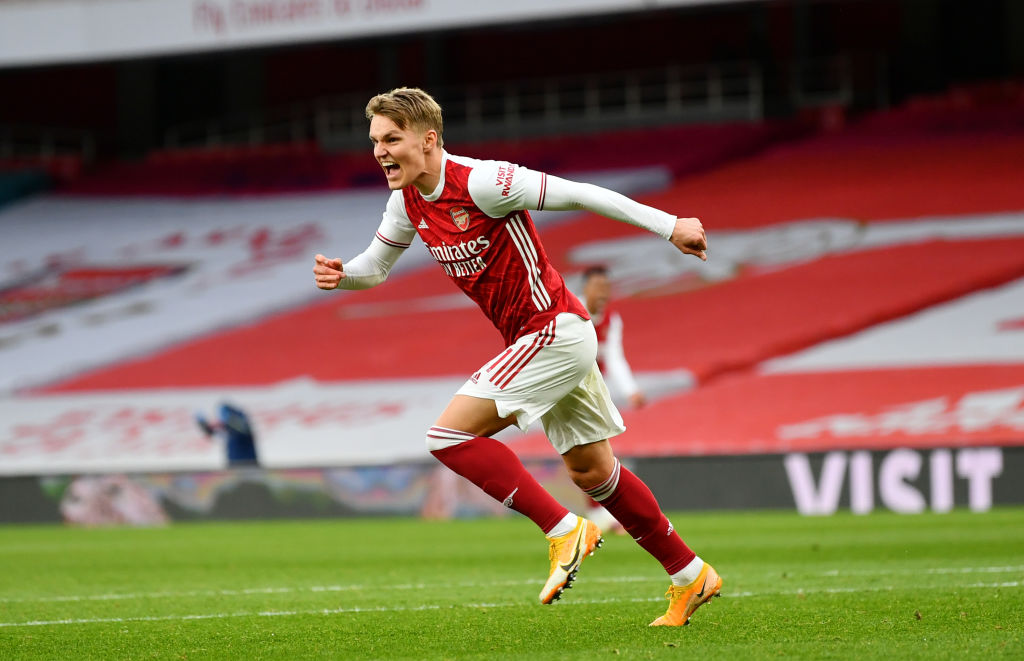 Martin Odegaard of Arsenal celebrates after scoring against Tottenham Hotspur.