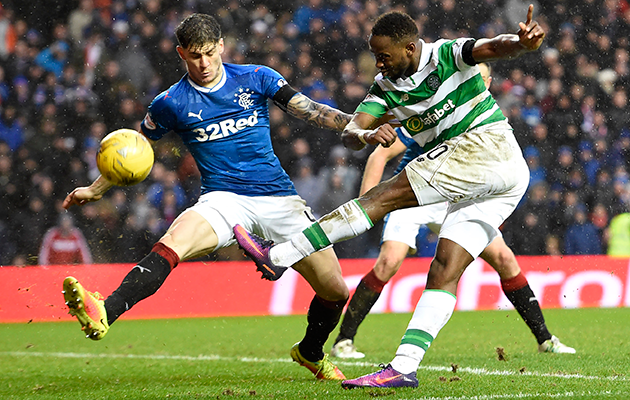 Chelsea are interested in signing Celtic’s Moussa Dembele and are contemplating making a formal bid in the region of £30m before the transfer window closes on Tuesday night.

Dembele joined Fulham’s academy at 16 and has made quite an impact in Scottish football – scoring 20 goals in 38 appearances – since signing a four-year contract at Celtic last summer.

Although Celtic expect to retain the 20-year-old in this window given the time restraints and the lack of time available to find an adequaate replacement, a move is expected to be revived in the summer.

Chelsea are also reported to be interested in signing Celtic goalkeeper Craig Gordon, allowing Asmir Begovic to complete a £10m move to Bournemouth.

Antonio Conte has been keen to strengthen his striking options this month, initially seeking cover for Diego Costa, who has been linked with a move to the Chinese Super League. The London club previously examined the possibility of signing Swansea City’s forward Fernando Llorente. 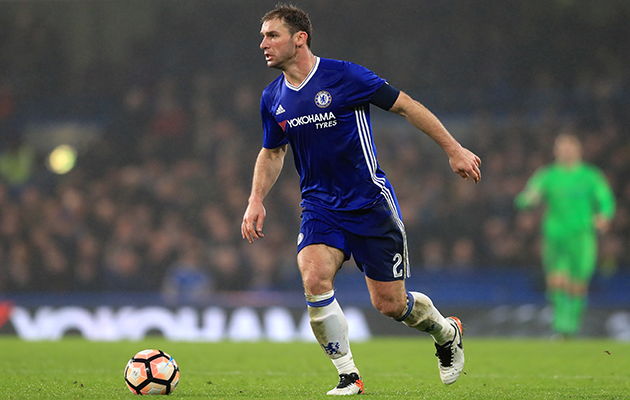 Branislav Ivanovic is to leave Chelsea after 9 successful years.

Ivanovic leaves after nine years at Stamford Bridge during which he claimed two Premier League titles, three FA Cups, a League Cup, a Champions League and also scored winning goal in a Europa League final at the club.

“He has played a lot of games for this club, and won a lot for this club,” said Conte of Ivanovic. “He’s 32 and, I think, he can play for many years. He’s able to continue his career in the right way at the top level, yes. But it’s important also to respect the decision of the player, above all for this type of player: a legend of the club. If you are not playing a lot, you can decide to make another decision. To go in another team. But I have great respect for him and for this type of player.”