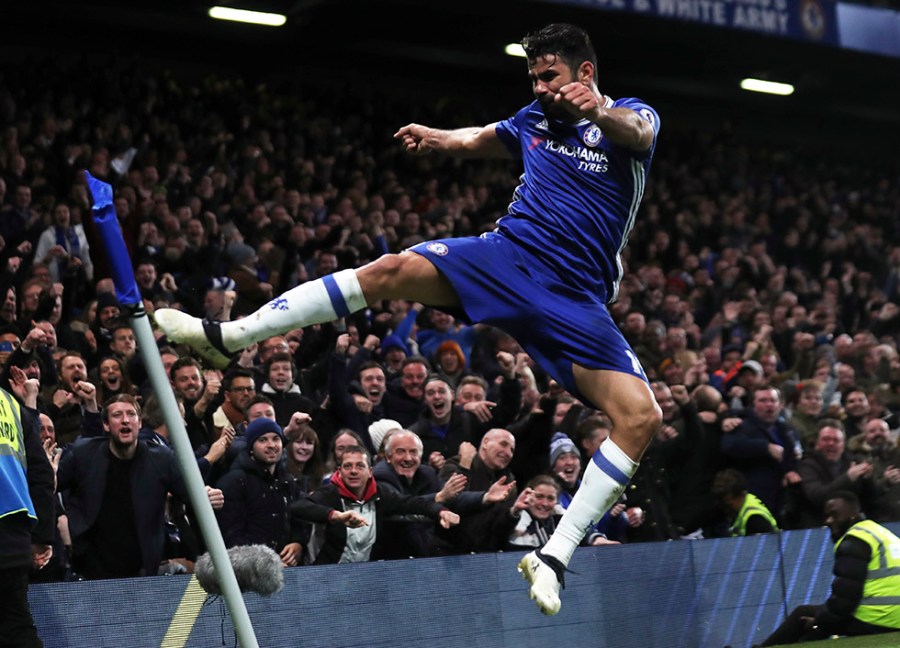 Tianjin Quanjia claim that their attempt to sign Chelsea striker Diego Costa was scuppered by new transfer rules in China which limits the number of foreign players each club can sign.

Costa, who has been training alone with a back injury, was the subject of a £30m-a-year offer from Tianjin, with the Chinese club prepared to pay Chelsea up to £80m for the striker.

“If [the rule] had been ‘4+1’ as in the past, then we would have made a big investment this year, but now it seems to be changed to three,” Yuhui told Tianjin TV.

“This situation has brought a change to our signing plans. The online reports about Costa, it’s true we’d like him, and we made an offer for Cavani and were deep in negotiations.”

Yuhui went on to say Tianjin had been unable to complete the deal because Chelsea wanted to keep Costa until the summer.

“We couldn’t afford to wait half a season,” he added. “We continue to wait and suffer, but at the end of the day, we’ll get someone.

“We have targeted a lot of strikers, and made an offer for Benzema, but with this policy change, we are very helpless.” 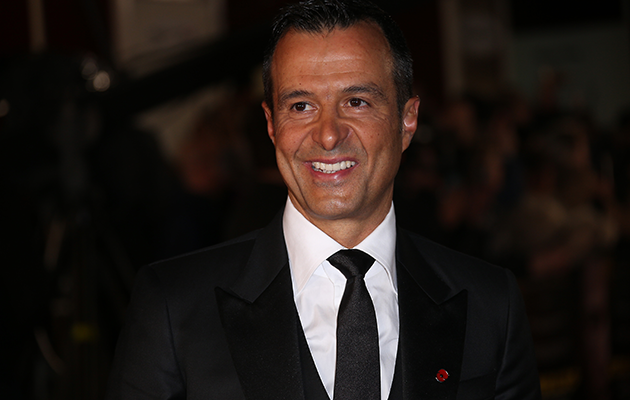 Yuhui confirmed he held a meeting with Costa’s agent Jorge Mendes about other potential transfer targets.

“Mendes came to my home a few days ago and we also had ideas about Costa, but in the process were ready to sign two players, the contracts were done, the price was good – Falcao and [Benfica striker] Raul Jimenez,” added Yuhui.

“The contracts were ready, the two players ready to sign, and then we get the news about the salary limits and restrictions on foreign players, so that made us change.”

Monaco turned down a £45m bid for another Jorge Mendes client, Falcao, from Tianjin earlier this month.