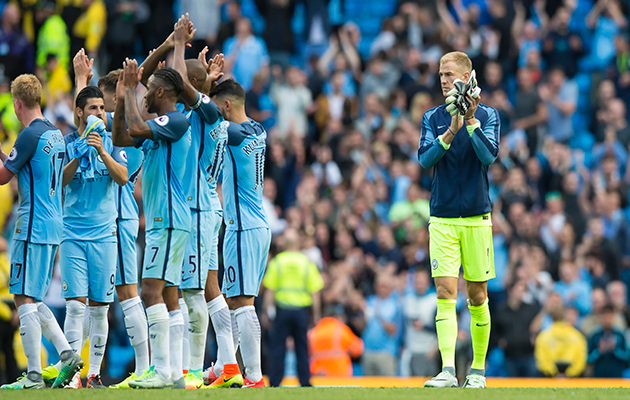 Everton manager Ronald Koeman has played down speculation linking him with a move for Manchester City goalkeeper Joe Hart, stating “there is no interest” in the England international.

Hart is no longer first choice at Manchester City under new coach Pep Guardiola, with the Spaniard preferring Willy Caballero for his first three games in charge at City. Although Hart made a first appearance of the season in Wednesday’s Champions League play-off win over Steaua Bucharest, the imminent arrival of Claudio Bravo from Barcelona appears to signal his time at the Etihad Stadium is drawing to a close.

Everton have been reported to be interested in Hart, with the 29-year-old having been advised by new England manager Sam Allardyce this week that he should seek out first team football if he wishes to remain the England No 1. 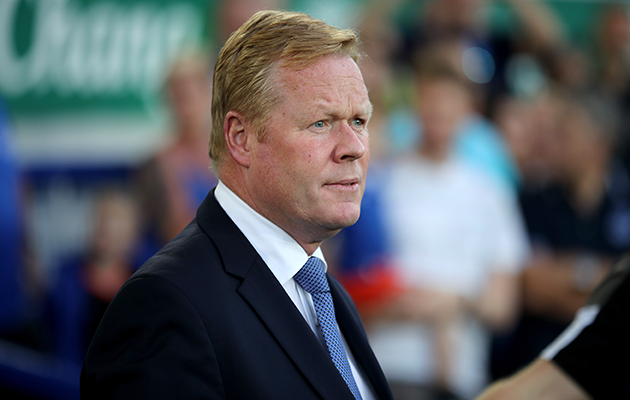 The Everton manager has ruled out a bid for Manchester City’s out-of-favour goalkeeper Joe Hart.

But Koeman told reporters that he is not interested in signing Hart.

“There is no interest,” he said. “We have a game at Stoke on Saturday and that is more important than all the rumours.

“I need to prepare the team for Saturday.”

Koeman added: “Everybody is trying to improve. Us also, but I am not the type of manager to talk about players. Everybody will see what the squad is on August 31.”

Seamus Coleman (ankle) remains Everton’s only injury absentee and Koeman hopes to build on a promising start to the season.

“We already played two Premier League games. Four points out of that is positive,” he said, with the opening day draw at Tottenham having been followed by a 2-1 comeback win at West Brom last weekend.

“The victory against West Brom gave us confidence but Stoke is difficult and we have to be prepared.

“I think they are really strong. They have had a stable position in the table, they are playing good football.

“Maybe away from home you can play a little more defensively, they are a tough opponent to beat.”